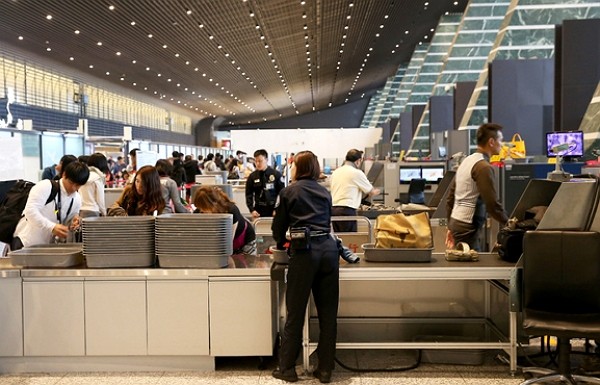 Hsiu-min Lin (林秀敏), deputy chief of the Taoyuan District Prosecutors Office, pointed out that the airport police have arrested 12 wanted suspects at Taipei Taoyuan International Airport in the month of February alone. She added that many of them had been hiding for years in China, Hong Kong, and Macau to avoid investigation.

Lin said that the authorities had been surprised to capture a man whose statute of limitations period was set to run out in a few months. The fugitive explained to the police that the coronavirus epidemic in China was getting out of control and that he would rather risk coming back to Taiwan than contracting the disease, reported Liberty Times.

Since the returning fugitives are considered potential COVID-19 carriers, Lin said that face-to-face interrogations have been replaced with a video chat alternative to prevent direct contact between the individuals involved. She added that a special interrogation area has also been set up for those accused of more serious crimes, reported UDN.