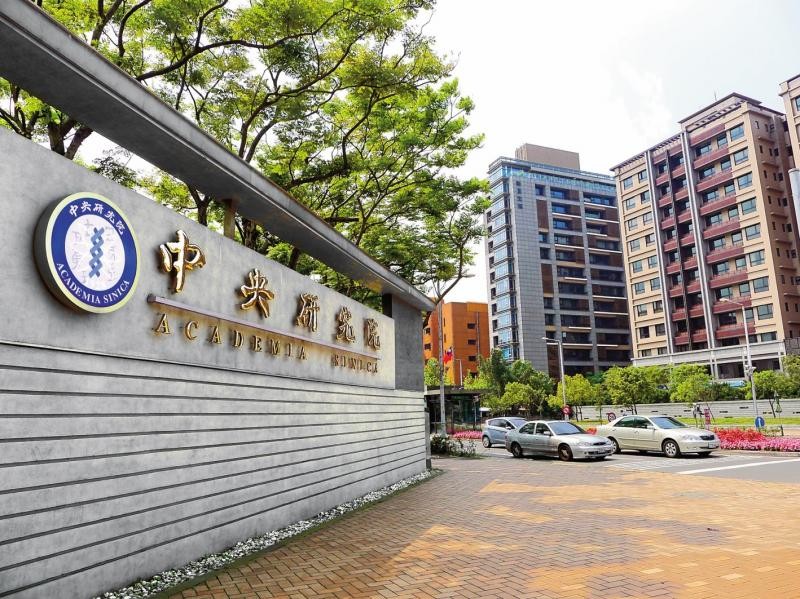 TAIPEI (Taiwan News) — As scientists rush to develop treatment and vaccines for the Wuhan coronavirus, a team of Taiwanese scientists has developed the country's first self-produced antigen for the virus in 10 days.

A research team at Academia Sinica completed gene synthesis and entered the stage of antigen production within 10 days, a process that usually takes six weeks, reported Liberty Times. Academia Sinica said that with the new antigen in hand, it can begin testing for antibodies and can also aid in the development of a vaccine and drugs to treat the disease.

The antigen could not come at a moment too soon as it was quickly put to use to confirm whether a suspected carrier of novel coronavirus (COVID-19) had indeed been infected. In order to test whether the first person to die from the disease in Taiwan had contracted it from a Taiwanese businessman who had recently returned from China's Zhejiang Province, The Central Epidemic Command Center (CECC) announced on Feb. 16 that it would entrust National Taiwan University Hospital and Academia Sinica to carry out the antibody tests.

If the businessman had been infected, they would be able to use the antigen to test for antibodies for the virus in his system. On Thursday (Feb. 20), the CECC announced that after two unit tests, the businessman did indeed have antibodies for COVID-19, confirming that he was the source of infection of the deceased limousine driver.

After being tasked with testing for antibodies, Academia Sinica President James C. Liao (廖俊智) immediately convened relevant research teams on Feb. 17. Four research teams reportedly worked together to conduct the antibody test, with Lin Yi-ling (林宜玲), a researcher at the academy's Institute of Biomedical Sciences, calling for the use of the western blot method.

One of the three samples taken from the businessman responded to SARS and COVID-19. Based on the experimental results and after discussing the matter with National Taiwan University (NTU) Executive Vice President Chang Shan-chwen (張上淳), the scientists came to the conclusion that one of the samples had tested positive for COVID-19, according to the report.