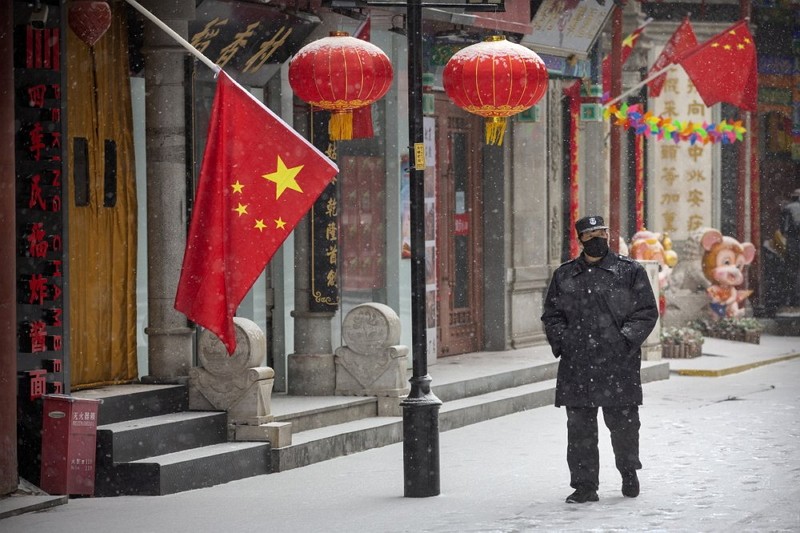 TAIPEI (Taiwan News) — Many businesses may go bankrupt if China fails to bring the highly-contagious Wuhan coronavirus (COVID-19) under control by the end of this month, warned a Chinese politician and economist.

At a seminar on the outbreak’s impact and contingency measures, Liu Shijin (劉世錦), a member of the Chinese People's Political Consultative Conference and former minister of the Development Research Center (DRC) of the State Council, shared his insights on the short-term and long-term ramifications of the disease, reported the Liberty Times.

If the outbreak had been reined in by January, it would have been consumption-related industries such as dining, accommodation, entertainment, travel, and transportation that suffered. The fallout will expand to production sectors including industrial, construction, and agriculture if the situation does not turn a corner by February, he believes.

He went on to predict a gloomy outlook if the virus continues to wreak havoc through March. In that scenario, the country’s economy may face fundamental woes from reduced long-term productivity as enterprises struggle to fulfill contracts and pay wages, experience capital strain, and ultimately go out of business.

Liu suggested that a diversified, region-based mechanism must be put in place to strike a balance between resuming operations and containing the virus. The health crisis can also serve as an opportunity for structural reform, for example by bolstering the public health sector, implementing stimulus measures, and propping up small and medium enterprises, he said.