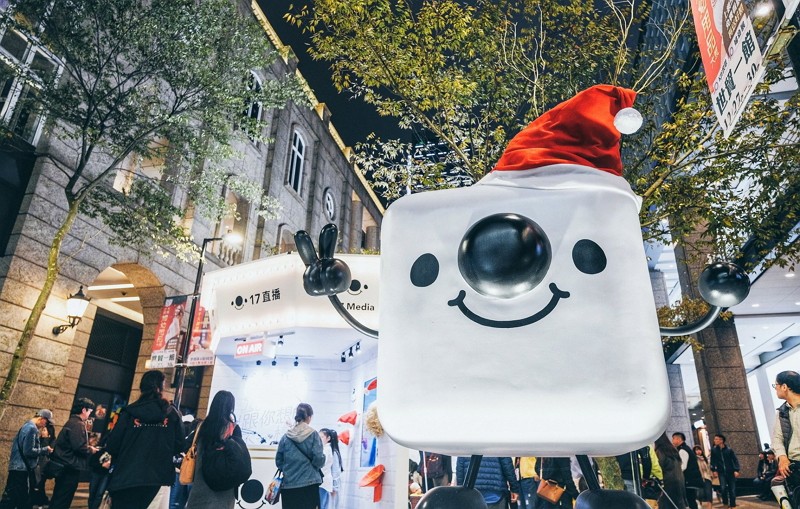 TAIPEI (Taiwan News) — Taiwan-based real-time media and social networking platform 17 Media has seen a sevenfold increase in requests to participate in a recruitment project for live streamers over the past month due to the Wuhan virus (COVID-19).

The “diversity project,” launched last June by M17 Entertainment, has enlisted 500 hosts. Unlike ordinary hosts who focus on interaction with viewers and performances, the live streaming artists of the project will be providing a variety of content in their programs based on their professionalism, reported CNA.

Interest in the initiative has spiked since the coronavirus broke out, which has affected the entertainment industry among other sectors and led to multiple cancellations of shows and events. As a result, the web-based 17 Media has seen an influx of applications from aspiring would-be hosts, said Wu Chuan-hao (吳權浩) of the company’s management division.

17 Media currently has operating branches in Taiwan, Hong Kong, Singapore, Japan, South Korea, Malaysia, and Indonesia. The platform registers more than 600,000 visitors a week, and it has plans to expand its market share via cross-industry collaborations in aviation, telecommunications, cosmetics, cinema, and IT services, wrote CNA.

Taiwan’s e-commerce businesses have also been experiencing a boom as the public refrains from shopping at brick-and-mortar stores to reduce the chances of viral infections. E-commerce giants including momo, PChome, and Kuobrothers have posted job openings which span marketing, logistics, big data research, and website engineering, reported TechOrgange.