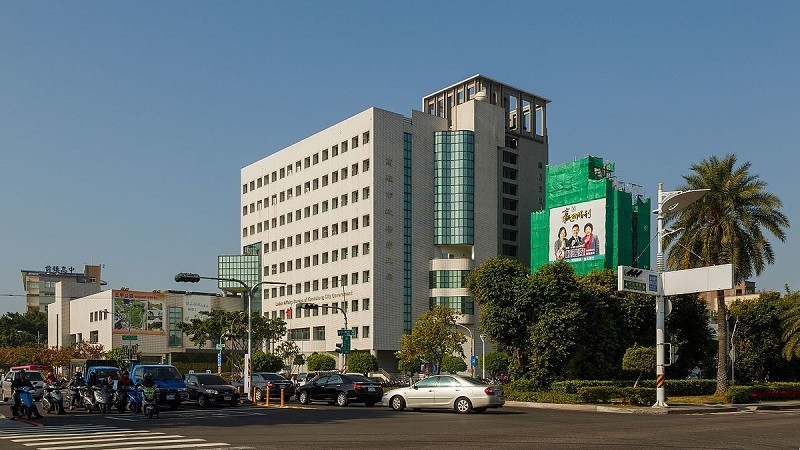 AIPEI (Taiwan News) — The COVID-19 outbreak is taking a toll on Taiwan’s economy as furloughs have been reported in three major cities in Taiwan.

The Labor Affairs Bureau of the Tainan City government said in a press release on Wednesday (Feb. 19) that five companies in the city have furloughed a total of 468 employees due to the COVID-19 outbreak. The businesses are related to textiles, machinery, as well as several other industries, the bureau added.

Tainan Labor Affairs Bureau head Wang Hsin-chi (王鑫基) said that when the bureau receives a furlough case, the bureau will dispatch labor inspectors to check if the business employs foreign workers. He explained that if foreign and domestic workers are hired to do the same job and only domestic workers are furloughed, a breach of the Employment Service Act has occurred.

Wang said that the decision to furlough must be agreed upon by both management and employees and that the furlough salary must not be lower than the minimum wage of NT$23,800 (about US$780).

Meanwhile, the Kaohsiung Labor Affairs Bureau said on Wednesday that four businesses in the electronics and tourism sectors have implemented virus-related furloughs, affecting a total of 15 workers, per CNA.

On Tuesday the Taipei Department of Labor said that nine businesses have applied for furloughs that will affect a total of about 190 workers. The nine businesses include five in the hotel sector, two in the wholesale sector, and two in the marketing sector, according to CNA.