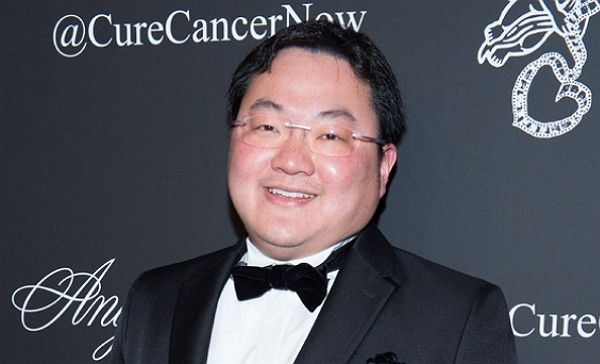 Tan Sri Abdul Hamid Bador, the inspector-general of the Malaysian police, said the information was obtained from intelligence sources during their investigation into Low's involvement in the 1Malaysia Development Berhad (1MDB) fraud in 2015. He added that the police have not ascertained Low's current whereabouts, but they are certain that Low had been hiding in Wuhan, at least before the coronavirus (COVID-19) outbreak, based on evidence.

Abdul Hamid said that authorities have requested the Kuala Lumpur International Airport (KLIA) to be alert if the coronavirus forced Low to return to Malaysia. He joked that Low should consider coming home since Malaysia has a great recovery rate from the virus and promised to quarantine Low for two weeks before arresting him, reported Liberty Times.

Low is suspected of masterminding the 1MDB scandal, which revolved around the accusation that former Malaysian Prime Minister Najib Razak's channeled RM2.67 billion (US$700 million) from the government-run company 1MDB to his personal account. The International Criminal Police Organization (Interpol) found that Low had been laundering 1MDB's assets through financial institutions in different countries, including Switzerland, Singapore, Luxembourg, and the U.S. 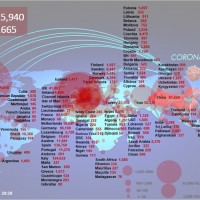 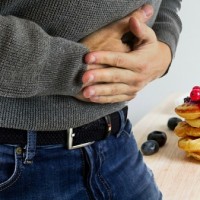 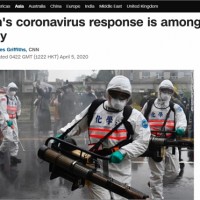 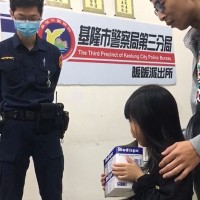 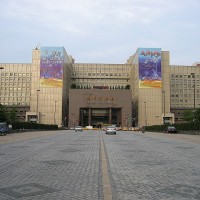