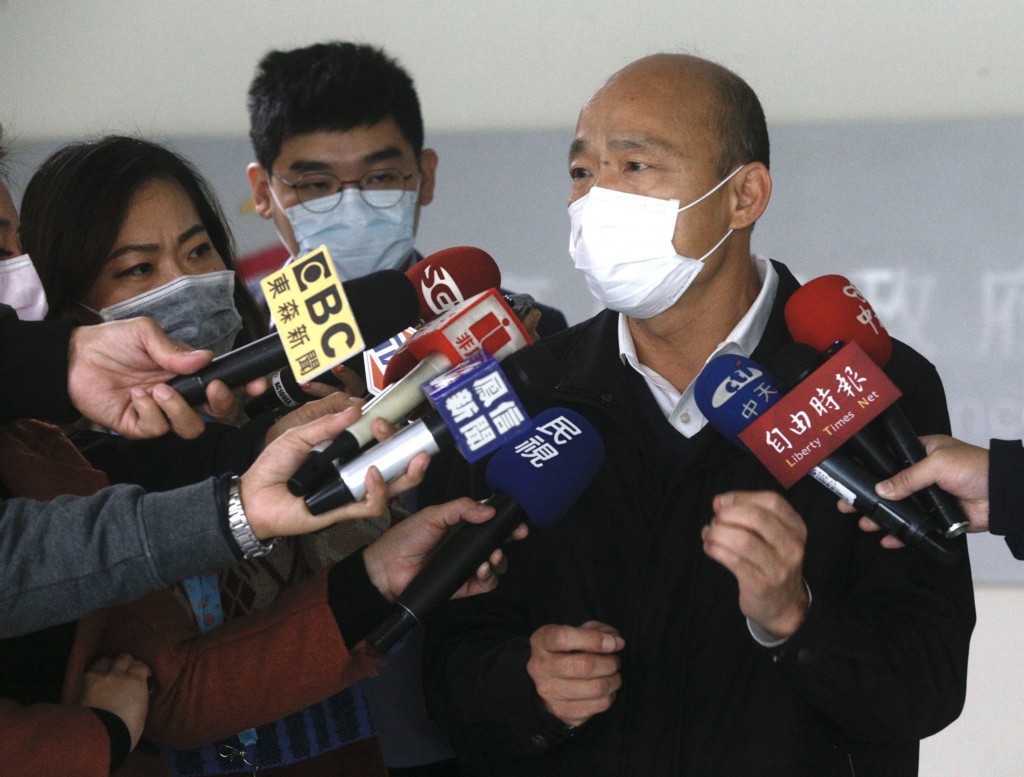 WeCare Kaohsiung (Wecare高雄) founder Aaron Yin (尹立), announced on the group's Facebook page on Wednesday (Feb. 19) that the group had gathered 340,000 signatures, while Citizens Mowing Action (公民割草行動) had picked up another 100,000. Combined with other sources, the group claims that the petition has a total of 450,000 endorsements and is expected to rapidly reach its goal of 480,000. Yin estimated that the group could collect as many as 500,000 signatures by mid-March.

Yin wrote, "I hope that Mayor Han can realize that its time to call it quits." He said that although the group is facing a shortage of funds and resources, it will continue to fight to the end and work with citizens to "complete the most glorious moment in Taiwan's democratic history."

In response to the group's claims, Kaohsiung City's Press Secretary Cheng Chao-hsin (鄭照新) on behalf of Han said that his colleagues in the city government are working hard to manage the city, reported ETtoday. Cheng said that, in addition to epidemic control, they are also promoting bilingual education, an international talent development program, and agricultural product marketing.

Cheng said that the election has ended and the Wuhan coronavirus situation is still changing. "Political battles are still being fought just to grab resources and seats for the benefit of non-citizens; the city government does not fight over politics, but instead rushes forward for the citizens every day," the report cited Cheng as saying. 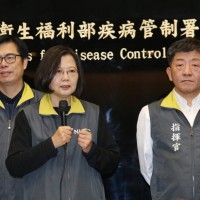 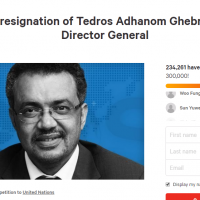