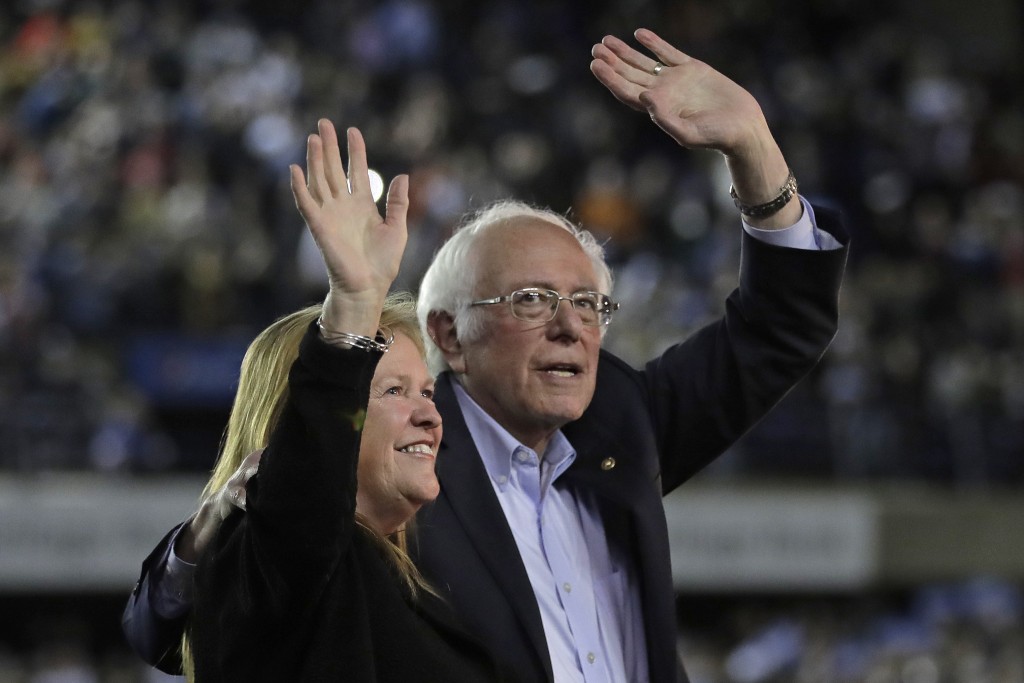 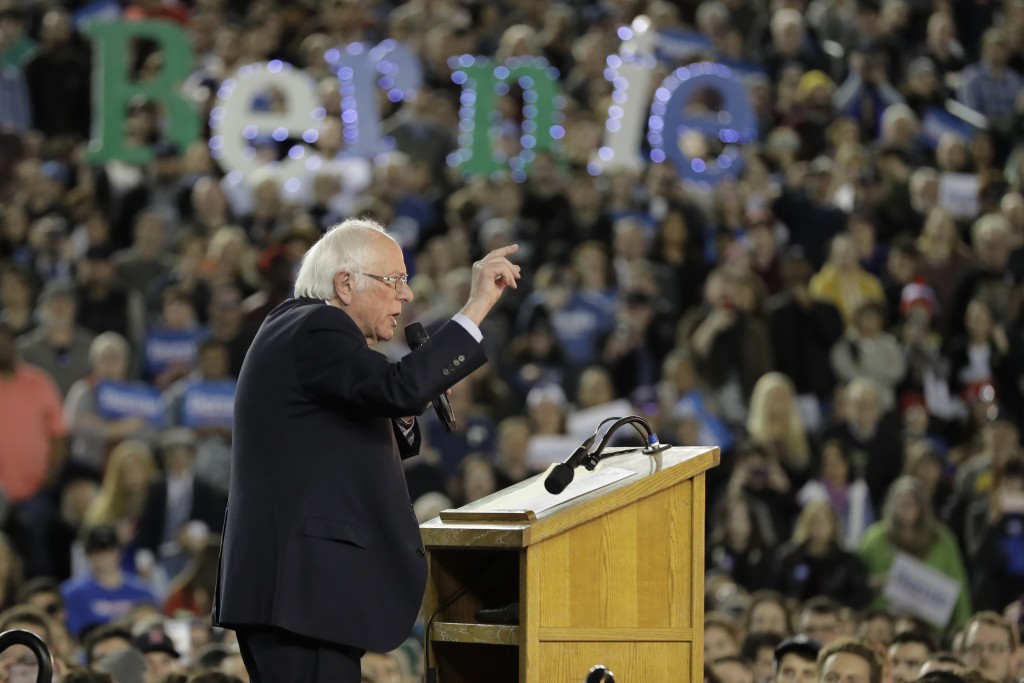 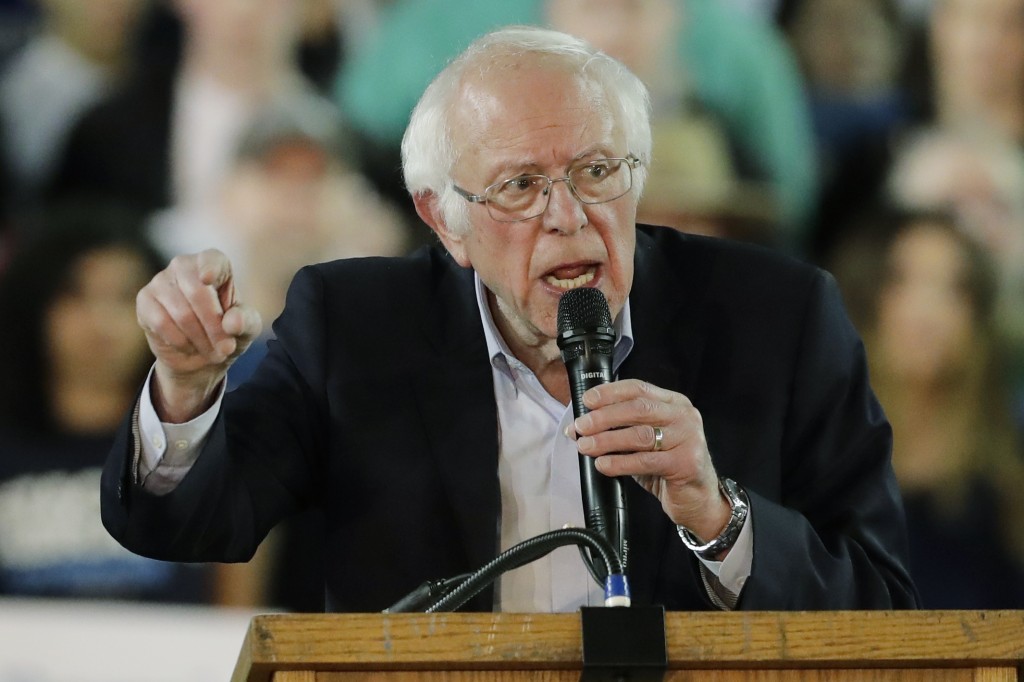 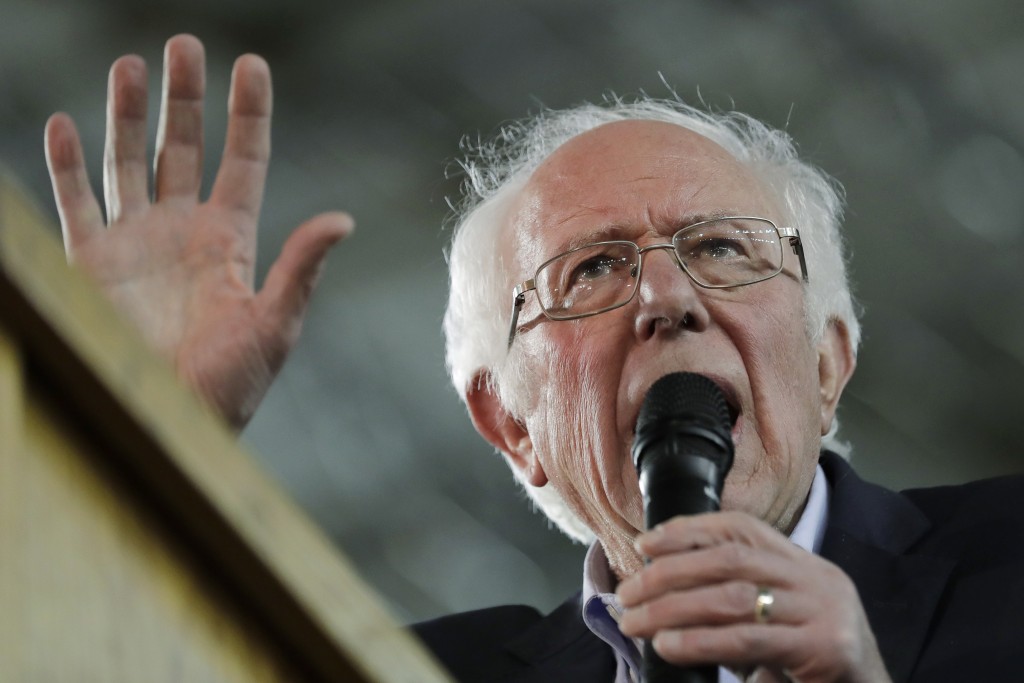 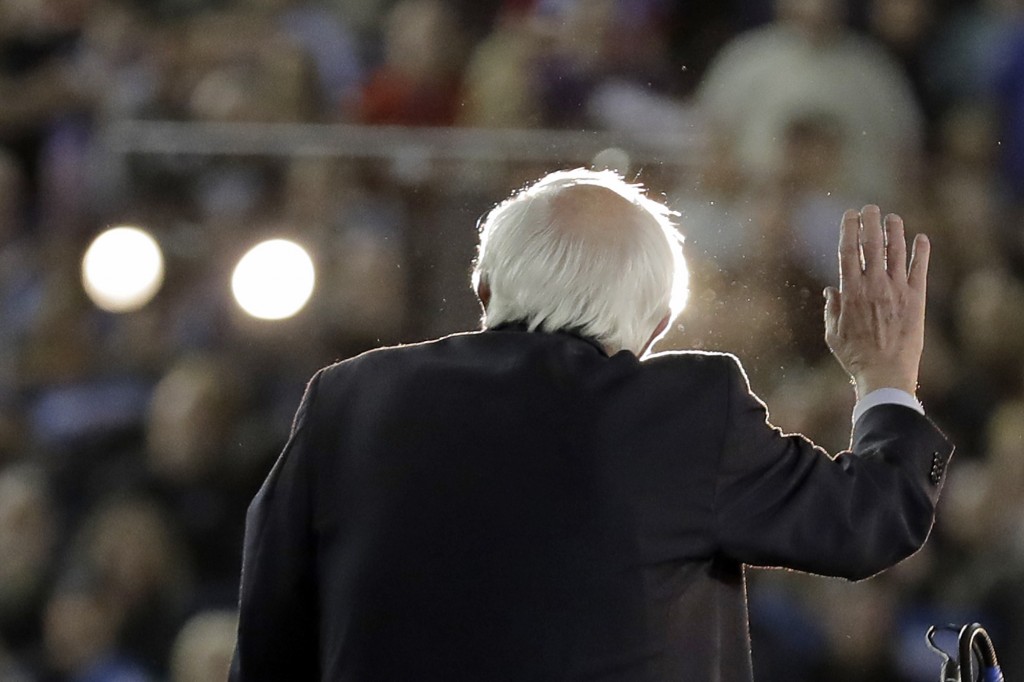 WASHINGTON (AP) — Bernie Sanders says he doesn't plan to divulge additional information about his health, months after suffering a heart attack on the campaign trail and offering a subsequent pledge to release “comprehensive” medical records.

“I think we have released a detailed medical report, and I’m comfortable on what we have done," the 78-year-old Vermont senator said during a CNN town hall on Tuesday.

Questions about Sanders' health have lingered ever since he checked into a Las Vegas hospital with chest discomfort on Oct. 1 and had two stents inserted.

His campaign didn't acknowledge that he had suffered a heart attack until his release several days later. And after pledging to divulge a “comprehensive” accounting of his well-being, the campaign waited until New Year's Eve to put out letters from three doctors attesting to his health — a move traditionally deployed to avoid scrutiny.

Now, as Sanders heads into the Nevada caucuses on Saturday with growing momentum following strong performances in earlier contests, he's facing additional pressure from his rivals to divulge more.

That was brought into sharp focus Wednesday when campaign spokeswoman Briahna Joy Gray sought to deflect questions about Sanders' health during an appearance on CNN.

First, she suggested that the line of questioning was akin to a “smear campaign." Then, she inaccurately stated that Sanders' rival, 78-year-old Mike Bloomberg, also suffered a heart attack — a claim she walked back after a swift response from the billionaire former New York mayor's presidential campaign.

“Here’s what we know about Sen. Sanders: In October 2019, he had a medical incident in Las Vegas. He didn’t tell the public for days and the full details have never been released,” Bloomberg campaign manager Kevin Sheekey said. “Now his campaign staff is spreading lies about Mike Bloomberg.”

Bloomberg had two stents inserted after his doctors performed a heart stress test in 2000, but he did not have a heart attack.

After returning to the campaign trail in late October, Sanders pledged to release detailed information about his health before the year's end.

"I want to make it comprehensive," Sanders said in an interview with The Associated Press at the time.

Whether he's lived up to that is open to interpretation. His campaign did not immediately respond to a request for comment Wednesday.

Unlike rules governing personal finances, there is no law obligating presidential candidates to release medical information. And how much past contenders have revealed varies widely.

In 2008, Republican Sen. John McCain, then 71, released more than 1,000 pages of medical records to show he was cancer-free and fit to serve as president. Yet in 2016, President Donald Trump was dismissive of the practice, releasing a doctor's letter that proclaimed the then-70-year-old to be “in excellent physical health” despite taking cholesterol-lowering medication and being overweight.

Since then, other candidates have relied mostly on letters from their doctors. Among the Democrats, Bloomberg and Massachusetts Sen. Elizabeth Warren, 70, have released one-page doctors' letters summarizing past and present health, along with four pages of key lab test results. Biden’s doctor’s letter covered three pages giving the 77-year-old's history and most recent checkups.

Sanders, the oldest candidate in the race, released a two-page review from his primary care doctor, and two cardiologist notes, each essentially a long paragraph.

Sanders’ health is arguably of most concern because of his heart attack last fall, and together those doctors' notes did reveal some important information: He’d undergone an exercise stress test after recovering, and it showed that his heart, which had sustained “modest heart muscle damage,” was functioning well when challenged.

None of that information sheds light on one concern in particular for older candidates: the chances of their memory and cognitive ability declining during their time in office.

The youngest candidate in the race, Pete Buttigieg, has yet to divulge medical information. But that didn't stop the 38-year-old from urging others to offer up far more details than they have and follow the practice of former President Barack Obama.

“I think we should be transparent, especially living in the Trump era. We've got to do better,” he said Wednesday on MSNBC. “I would look to the Obama standard of releasing not just a letter from a doctor, but actual results from a physical. That's what we're planning to do, and I think every candidate should hold themselves to that same standard.”