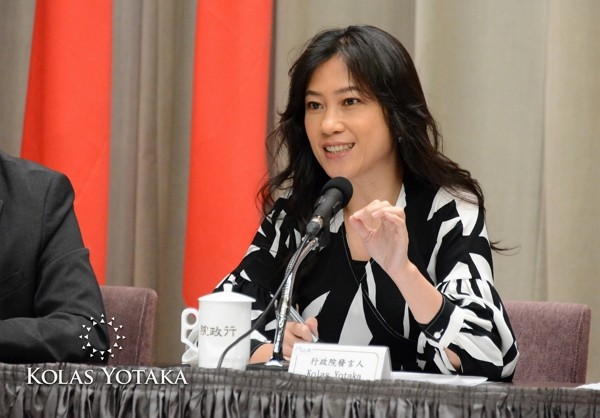 TAIPEI (Taiwan News) — In light of the Wuhan coronavirus (COVID-19) epidemic, Taiwan's government has drawn up a special draft law that will allow citizens placed under home quarantine to receive normal salaries if their employers choose not to pay.

Cabinet spokeswoman Kolas Yotaka said details of the special bill, which is aimed at resolving the economic challenges spurred by the novel coronavirus, will be finalized Thursday (Feb. 20). She added that if passed by the Legislative Yuan, the new act will come into effect somewhere between Jan. 15 and Jun. 30, reported ETtoday.

Kolas pointed out that the government is hoping to provide financial subsidies to those quarantined as well as medical workers who have devoted their time and energy to the country's coronavirus prevention. She emphasized that the act also includes policies that will help revive Taiwan's economy.

Kolas said that there are a total of 18 articles in the draft and that the estimated budget for the special act is NT$60 billion (US$2 billion). Since the ruling Democratic Progressive Party (DPP) holds the majority in the Legislative Yuan, the act is expected to be approved by the end of the month, reported CNA. 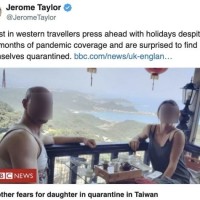