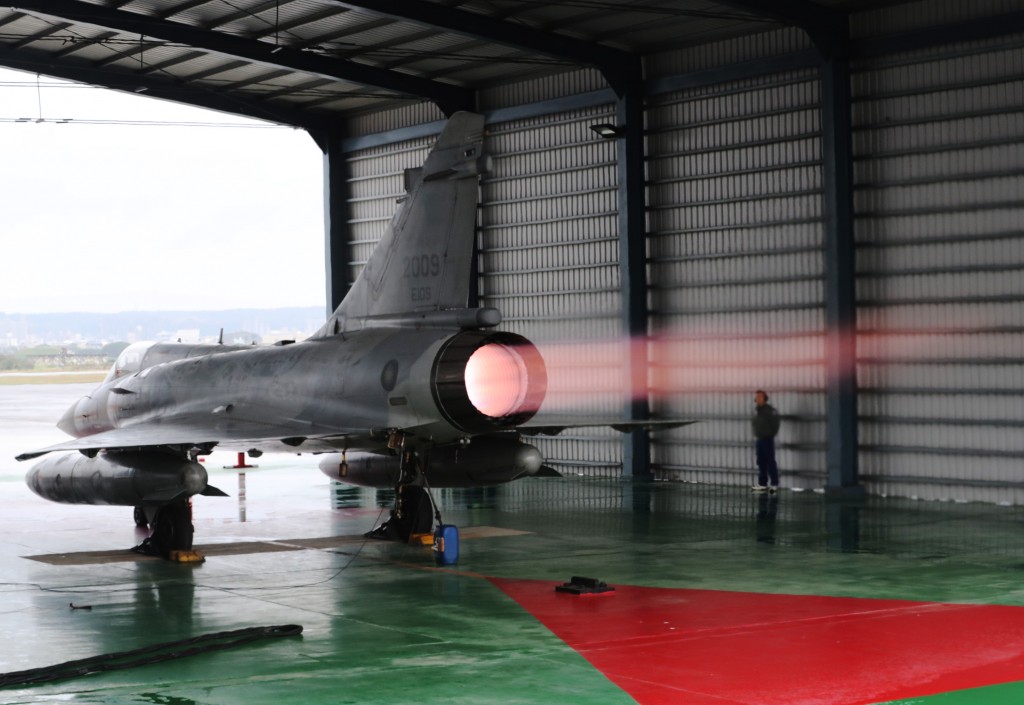 The suspicion that the base would house a quarantine center was triggered by the issuing of a tender for repair work which required the whole project to be completed in a short time, before the end of the month, according to the Liberty Times report.

The government expressed the need for the repair work on Feb. 10, the Air Force signed off on the project on Feb. 13, bids were welcomed on Feb. 15, the winner was announced on Feb. 18, and work had to be completed by Feb. 27, indicating the urgency of the issue, the report said.

According to the Liberty Times, there is concern within the military that welcoming coronavirus patients to a facility which also houses the Mirage 2000 jets, an essential element of Taiwan’s defense capabilities, might present national security risks.

Repairs to buildings at an old Air Force base in Taoyuan City were suggested as a more viable alternative.

The military did not confirm the work in Hsinchu was meant for coronavirus patients, only that the repairs “reflected government needs,” the Liberty Times reported.

Taiwan is planning to repatriate Taiwanese citizens who were stuck on the Diamond Princess cruise liner in Japan by charter flight from Tokyo’s Haneda Airport Friday (Feb. 21).