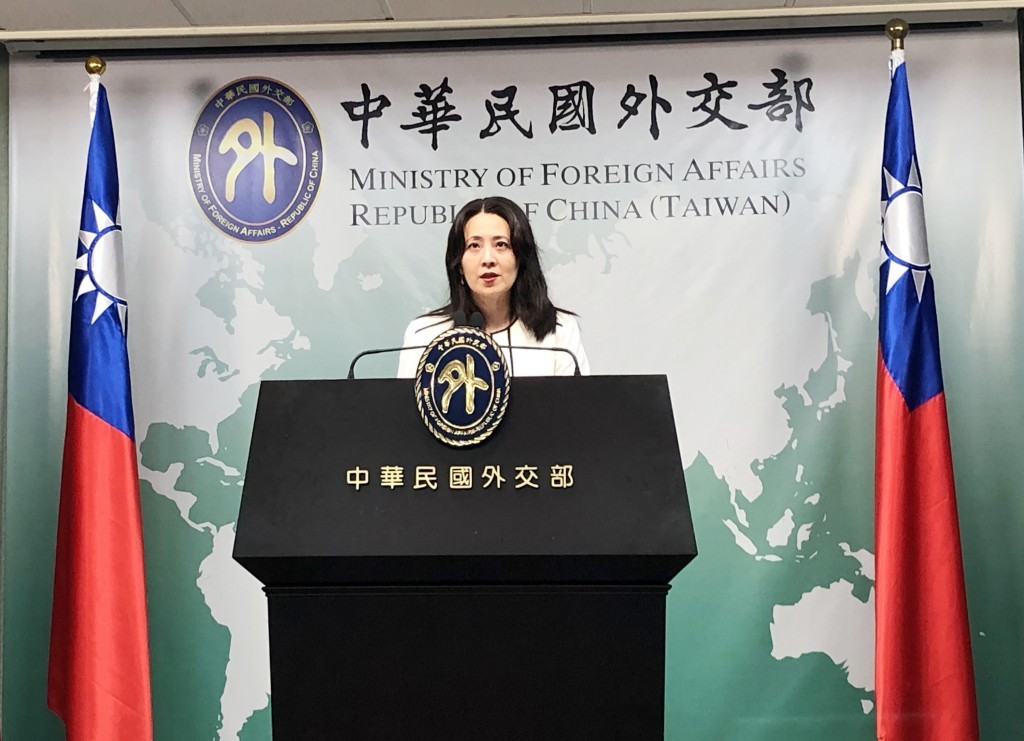 TAIPEI (Taiwan News) — After reports surfaced that Mauritius had included Taiwan in its ban on passengers arriving from China, Ministry of Foreign Affairs (MOFA) spokeswoman Joanne Ou (歐江安) called on the World Health Organization (WHO) to avoid being "kidnapped" by China.

On Feb. 14, the Philippines lifted a ban on travel to and from Taiwan it had imposed due to concerns over the Wuhan coronavirus while keeping it in place for China, Hong Kong, and Macau. However, according to an announcement by the International Air Transport Association (IATA) released on Monday (Feb. 17), five countries continue to include Taiwan in their China travel bans.

The countries include Mauritius, Bangladesh, Mongolia, the Solomon Islands, and Vanuatu. Mauritius is the most recent of the five to ban Taiwanese travelers.

On Monday (Feb. 17), Ou said Taiwan's representative office in South Africa had received reports that Mauritius had imposed a ban on anyone who resides in or has been to "Chinese Taipei" (Taiwan) in the past 14 days. Ou said that MOFA had expressed its great dissatisfaction with Mauritius' policy, which was clearly influenced by the WHO, because it erroneously labels Taiwan as part of China's epidemic area, reported Liberty Times.

Ou said that listing Taiwan as such causes confusion in other countries. She said that the ministry is continuing to negotiate with Mauritius on lifting this ban, explain the effectiveness of Taiwan's epidemic prevention efforts to other countries, and attempt to convince the IATA to correct its inaccurate information.

The spokeswoman then said that MOFA also calls on the WHO to not be "politically kidnapped" by China, reported SET News. Ou said that it should be clearly recognized that Taiwan is not a Chinese epidemic area based on scientific analysis.