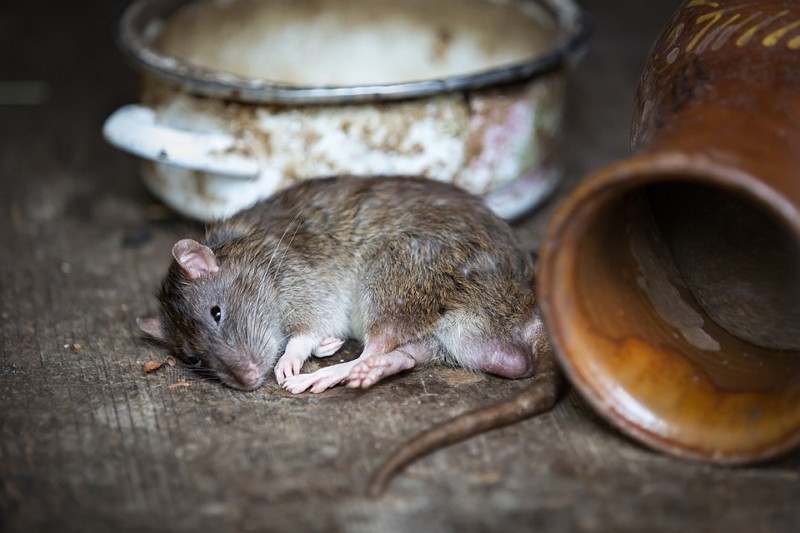 TAIPEI (Taiwan News) — As scientists strive to identify the source of the highly contagious coronavirus (COVID-19) that has infected over 75,000 worldwide, a Hong Kong epidemiologist has pointed to a new suspect — rats in the Chinese city of Wuhan.

Ng Kam-cheung (吳錦祥), who was involved in the investigation into the cause of SARS in 2003, blamed the rodents as being the vector of the epidemic that sickened over 300 at the Amoy Gardens residential complex, the most seriously affected location in Hong Kong. His study was published in the prestigious medical journal The Lancet.

While Wuhan’s Huanan Seafood Market, where the illegal wildlife trade was rampant, has been singled out as a possible source of the disease, Ng suspects it may not be the only source. Three of the first four confirmed cases had never visited the market nor had contact with those working there, he said, and an article published on The Lancet on Jan. 24 found that 34 percent of the first 41 cases had likewise not set foot in the market before.

The COVID-19 virus has been detected on surfaces and floors at the market, but no animal has yet been identified as the carrier. One hypothesis suggests that bats, ultimately believed to have been the source of the SARS outbreak, could also have caused the Wuhan outbreak, but Ng questions this, observing that the animal is not active during the winter and that it had not been available at the market when the disease broke out, wrote UDN.

He conjectured that rodents could have been hosts after contracting the pathogen from bats at nearby facilities. This could explain why the virus has spread so fast since rats scurry through commercial and residential areas, according to Ng.

The epidemiologist urged the Chinese authorities to immediately test rodents dwelling in Wuhan for the virus and take the appropriate pest control measures if they are proven to be the culprit behind the outbreak. 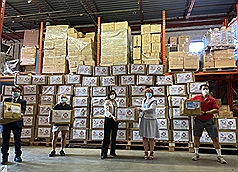 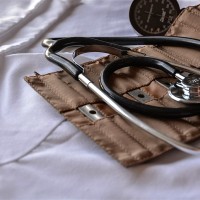