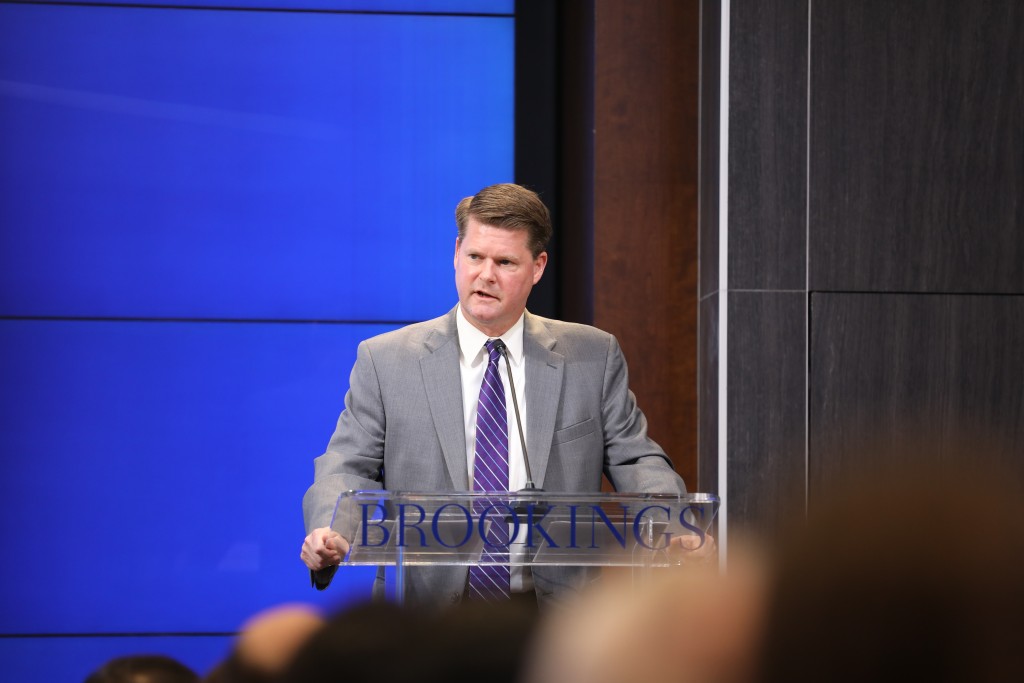 The former U.S. assistant secretary of defense for Indo-Pacific security affairs is visiting Taiwan from Feb. 17-21. Taiwan’s Ministry of Foreign Affairs (MOFA) said Schriver would meet with the Taiwanese leadership in the following days to discuss possible ways to promote bilateral partnership between the two countries.

Currently serving as the chair of the Project 2049 Institute, Schriver will deliver a speech on the Taiwan-U.S. relations at the Institute for National Defense and Security Research, a government-funded defense think tank based in Taipei, on Wednesday afternoon (Feb. 19). This is Schriver's first overseas visit after leaving his post at the U.S. Department of Defense, where he has worked for two years, according to MOFA.

Speaking at a press briefing on Tuesday, Vicent Yao (姚金祥), director-general of MOFA’s Department of North American affairs, referred to Schriver as a long-term friend of Taiwan, saying the defense expert’s visit to the island shows his support for the country.

During Schriver’s tenure, the U.S. approved major arms sales to Taiwan, including those of M1A2 Abrams battle tanks and F-16V fighter jets, together worth more than US$100 billion, noted Yao. These arms sales reflect what Schriver has said about the U.S.'s commitment to helping Taiwan maintain its security by advancing its combat capabilities, he added.