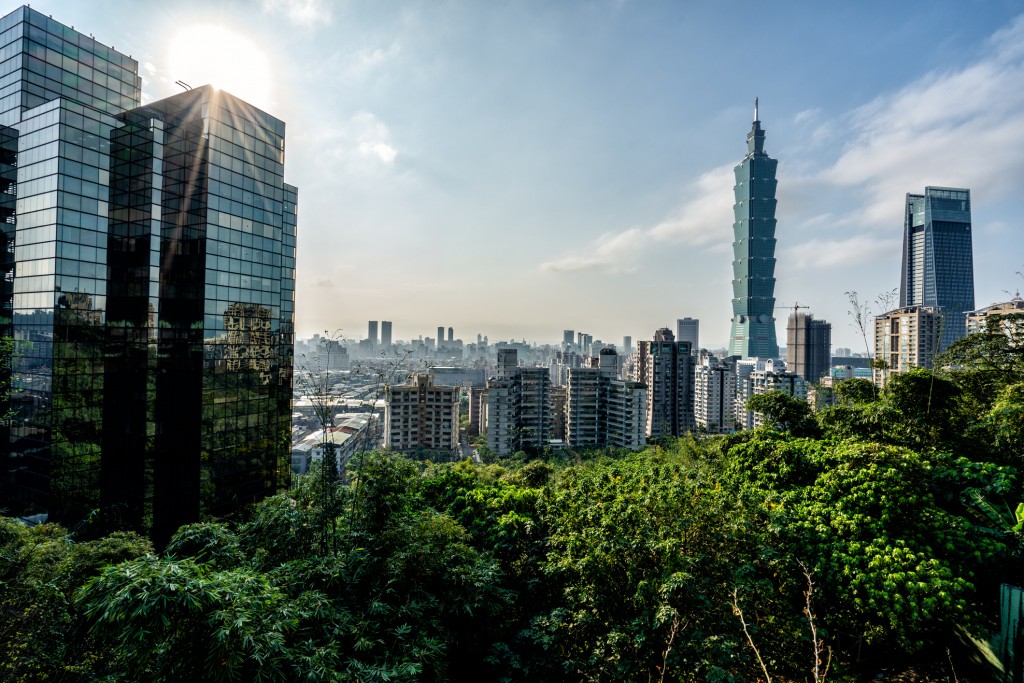 The effects of climate change are becoming more obvious, so GHG reduction is becoming an even more urgent goal. Taiwan’s capital has taken the initiative to reduce its greenhouse gas emissions and the top rating was recognition of this.

CDP is an international non-profit organization founded by wealth management companies like Merrill Lynch, Goldman Sachs, and HSBC. Taipei has disclosed the city’s climate and environmental data to CDP since 2011.

According to CDP, just 7 percent of cities received “A” scores for their work cutting down emissions in 2018. In 2019 Taipei was judged to be one of the 105 out of 850 cities to receive an “A” score – for the second year running.

The campaign to manage greenhouse gas emissions has shifted from a national-level initiative to one that focuses on cities. This approach ensures more transparent information disclosure and traceability, the Department of Environmental Protection (DEP) believes.

The DEP commented that since the passing of the Greenhouse Gas Reduction and Management Act in July 2015, Taipei City Government has set the goal of reducing greenhouse gas emissions by 25 percent from 2005 levels by 2030. The aim is to further reduce levels by 50 percent by 2050.

As 70 percent of all emissions in the city result from energy consumption, Taipei is placing energy-saving at the center of its climate initiatives. There is, therefore, an emphasis on the residential, commercial, and transportation sectors.

Since 2018, the city government has subsidized the replacement of lighting, air conditioning, and refrigerators. This is in addition to adopting a range of energy-management systems for the service industry, healthcare, communities, apartments, hotels, and schools.

Energy consumption in 2018 declined by 197 million kilowatt-hours (KWh), which is equivalent to over 430,000 metric tons of CO2. As for the transport sector, the promotion of shared transport and expansion of the public bicycle system have also been implemented, in line with the Taipei Clean Air Action Plan 2.0.

The plan focuses on three elements: low-emission vehicles, green transportation, and regional cooperation. Electric buses will be deployed while diesel vehicles will be phased out in order to create a cleaner environment.

DEP is working with the British Standards Institution Taiwan (BSI Taiwan) to ensure third-party verification of emissions inventory. Having reduced its carbon emissions compared to previous years, Taipei is already heading in the right direction.

In coming years, Taipei will actively participate in the global climate agenda and build bridges between cities around the world to help create a climate-safe future. 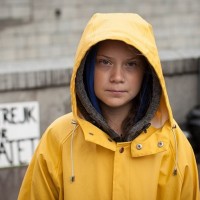 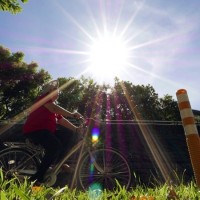 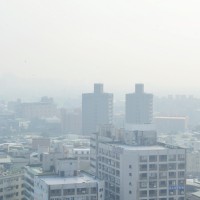