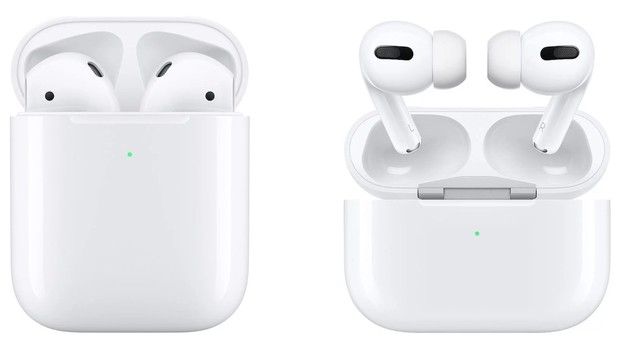 TAIPEI (Taiwan News) — As the Wuhan coronavirus (COVID-19) continues to spread in China, Apple is moving the manufacture of some of its top devices to Taiwan.

Apple has begun to move the production of a number of its top gadgets set to launch in the first half of 2020, according to a report by am730, which cited DigiTimes. The products listed in the report to be shifted to Taiwan include AirPods Pro Lite, iPads, and Apple Watches.

Apple is trying to diversify its supply chain geographically due to the spread of the virus, which has seriously affected the production of Apple products in the communist country. Apple intends to gradually increase the proportion of production in Taiwan while still trying to maintain its cooperation with suppliers on the other side of the strait.

It is estimated that at least one-third of China's production lines will lay idle in the first quarter of this year, and it would be almost impossible to return to the normal level of production before the end of February. It is also doubtful whether normal production could be resumed within the first ten days of March.

However, the report did not mention additional details about Airpods Pro Lite. Apple launched the Airpods Pro, which have an active noise cancelation function, in October last year.

In March of 2019, Apple introduced a slightly improved second generation of AirPods. It is speculated that Apple will be releasing its third-generation AirPods early this year.