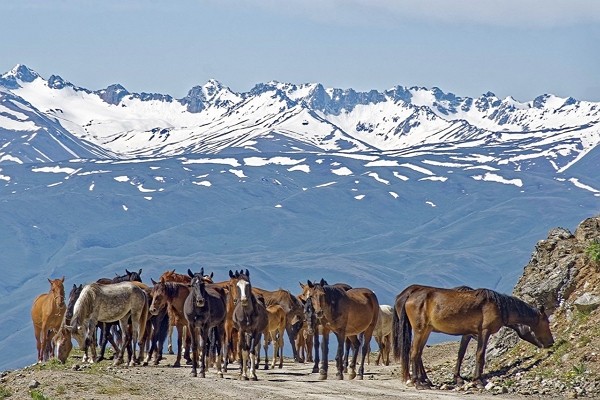 TAIPEI (Taiwan News) — A Chinese investment project in a remote mountainous part of Kyrgyzstan has been canceled over protests by local residents, resulting in the delay of the Chinese Communist Party's (CCP) Belt and Road Initiative strategy.

According to Liberty Times, the project in At-Bashy, a district of the southeast Naryn Region, was agreed upon during a visit to the Central Asian nation by Chinese Secretary-General Xi Jinping (習近平) in 2019. Investors from China had planned to pour approximately US$300 million into a trade and logistics center in Kyrgyzstan, but this was met with resistance when hundreds of protesters rallied against the project's construction site on Monday (Feb. 17).

A spokesperson for the local police said that more than 1,000 protesters had participated in the demonstration, including several men on horseback waving Kyrgyz flags. There were also placards that read "We won't give Kyrgyz land to China" as the protesters chanted in opposition to the new facility.

The termination of the investment project signifies a temporary suspension of China's Belt and Road Initiative, an ambitious infrastructure project aimed at building a massive global trade network spanning Asia, Europe, and Africa. On Jan. 17, thousands of Kyrgyz gathered at the capital's well-known Ala-Too Square and voiced their opposition to China's expansion, reported Radio France Internationale. 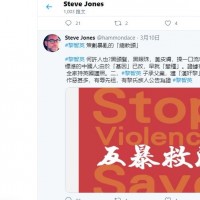 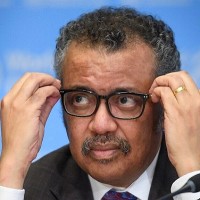