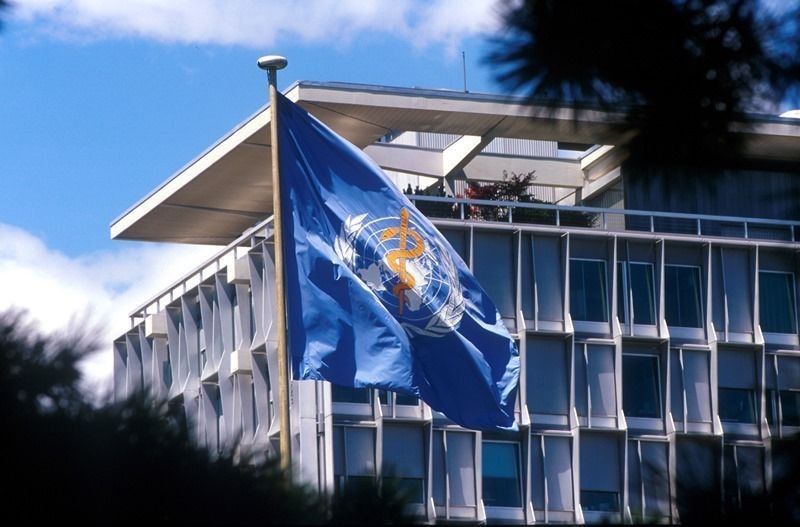 One letter was sent by Petr Fiala and Vojtech Pikal, vice presidents of the lower house, with another sent by Pavel Fischer, chairman of the upper house’s Committee on Foreign Affairs, Defence and Security. In total, 71 parliamentarians signed the missives calling on Ghebreyesus to recognize the importance of including Taiwan in the activities, mechanisms and meetings of the WHO.

The letters follow other similar submissions to Ghebreyesus by lawmakers from Austria, Estonia, France, Germany, Hungary, Ireland, Italy, Latvia, Lithuania, Portugal, Slovakia, Spain and the Netherlands, the European parliament and the U.K.

According to the MOFA, there is a growing cross-party chorus emanating from Europe calling for the global body to rectify its incorrect listing of Taiwan under China’s jurisdiction. The mistake has contributed to significant misunderstanding around the world, as seen in the Italian government’s decision to ban all flights from Taiwan, the ministry said.

The government will continue working with its like-minded partners in the region to prevent the spread of disease while ensuring a seamless global public health network, the MOFA added.

Taiwan participated in the annual WHA as an observer from 2009 to 2016. The government is seeking a seat at the table for the 73rd edition running May 17-21 in Geneva.