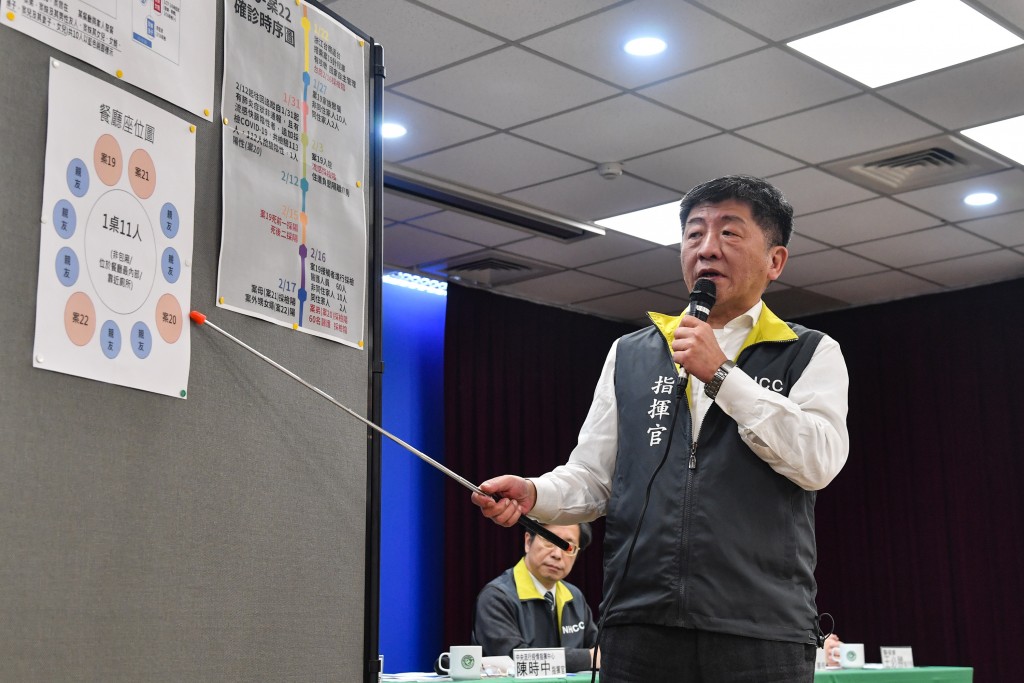 TAIPEI (Taiwan News) — Taiwan's Central Epidemic Command Center (CECC) on Monday evening (Feb. 17) announced the 21st and 22nd confirmed cases of Wuhan coronavirus, both of whom were relatives of the 19th case and first person to die from the disease.

After a 61-year old taxi driver succumbed to the disease on Sunday (Feb. 16), a survey of people he had been in close contact revealed that his mother, who is in her 80s, had sought medical treatment after developing symptoms on Feb. 6. The 22nd confirmed case, the deceased man's nephew-in-law, experienced a fever and a cough between Jan. 28 and Feb. 6.

Because the 22nd case did not usually closely interact with his relatives, doctors believe he contracted the case while spending time with the family during the Lunar New Year. The taxi driver's brother also tested positive for the novel coronavirus (COVID-19), but he was asymptomatic.

As for the deceased taxi driver, the source of the infection is still unknown. After the CECC carried out an epidemic investigation, it honed in on a passenger who was a Taiwanese businessman returning from Zhejiang Province.

On Jan. 22, he wore a mask but was coughing heavily and went to a clinic for medical treatment. At a press conference on Monday night, Minister of Health and Welfare Chen Shih-chung (陳時中) said that the Taiwanese businessmen had returned to Taiwan from Zhejiang Province which was not yet an area that had an advisory for the disease, so he did not take the test.

After recently taking an emergency test, the result came back negative. However, since the time interval is nearly one month, even if he had been infected with the virus, it may have been eliminated from his body.

Therefore, his blood will be drawn again to check for an antibody reaction to the virus, which would indicate he had previously been infected. 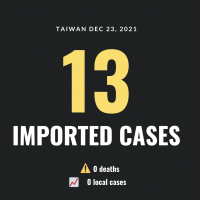 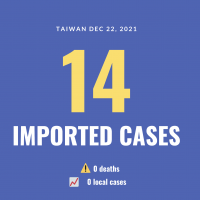 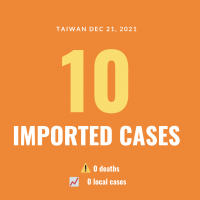