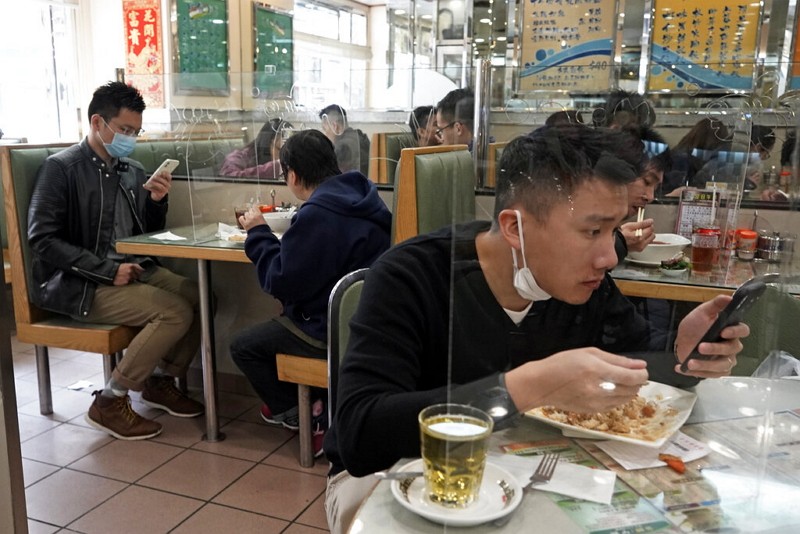 TAIPEI (Taiwan News) — The Wuhan virus outbreak has exacerbated the divide between China and Hong Kong, as a growing number of businesses in the autonomous territory join the ranks of those denying entry to Chinese visitors.

A number of restaurants, eateries, dessert shops, and barbershops in Hong Kong have announced bans on non-Hong Kong or Mandarin-speaking customers. This is to protest the government’s failure to seal the border due to the spread of the COVID-19 virus, reported HK 01.

Wo’s Restaurant, for example, said in a Facebook post on Feb. 5 that given the grave situation, no “mainlanders” or Mandarin-speaking customers are allowed in the store, except Taiwanese. Some went even further, by requiring Hong Kong ID documents before granting access.

It is part of a “self-imposed” ban to safeguard the health of local residents from “the plague.” It's a campaign supported by many establishments that have become disenchanted with the government.

The movement is more a “political statement” than one intended to effectively ward off the coronavirus, said Minnie Li (黎明), a social sciences lecturer at the Education University of Hong Kong. The city government has made blunders in tackling public crises, including failing to appease public fear and anger, which has led to simmering discrimination, she reckoned.

The disease has revived Hong Kong people’s long-held animosity toward China, blaming the overwhelming influx of Chinese visitors for draining the city’s resources. Mainland Chinese are also accused of being complicit with the Beijing government in opposing the months-long anti-government protests, wrote Aljazeera.