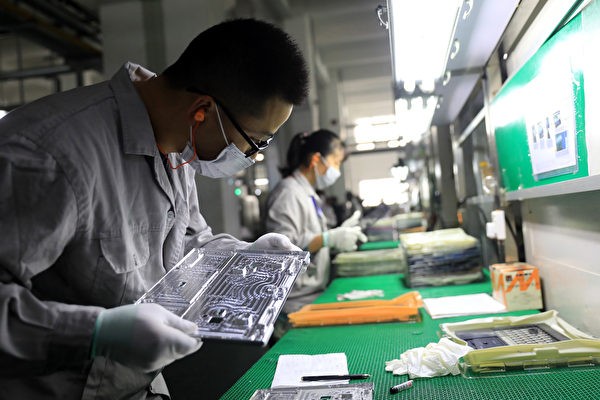 At the press briefing, Hung pointed out that he has received many complaints from Taiwanese workers who have involuntarily returned to factories and offices in China for fear of losing their jobs. He said the companies' insistence on Taiwanese workers returning to China will affect the country's epidemic prevention system and that employees should have the right to say no without losing their jobs.

Hung said several companies demanded that Taiwanese workers turned in their masks to share with their Chinese co-workers. He emphasized that China is the epicenter of the coronavirus outbreak and that enterprises should not put company profits ahead of employee safety, reported Now News.

Referencing the Occupational Safety and Health Act, Sun said companies have a duty to evacuate employees from dangerous places — and China should be considered as such. He added the Taiwan government needs to utilize the law and penalize companies that put the island nation's population in danger.

The Taiwan labor union representative proceeded to urge the Ministry of Labor to emphasize the "avoidance rights" (退避權) of Taiwanese employees. He stressed that keeping the country safe from the coronavirus should be the priority of Taiwan's companies, reported CNA.