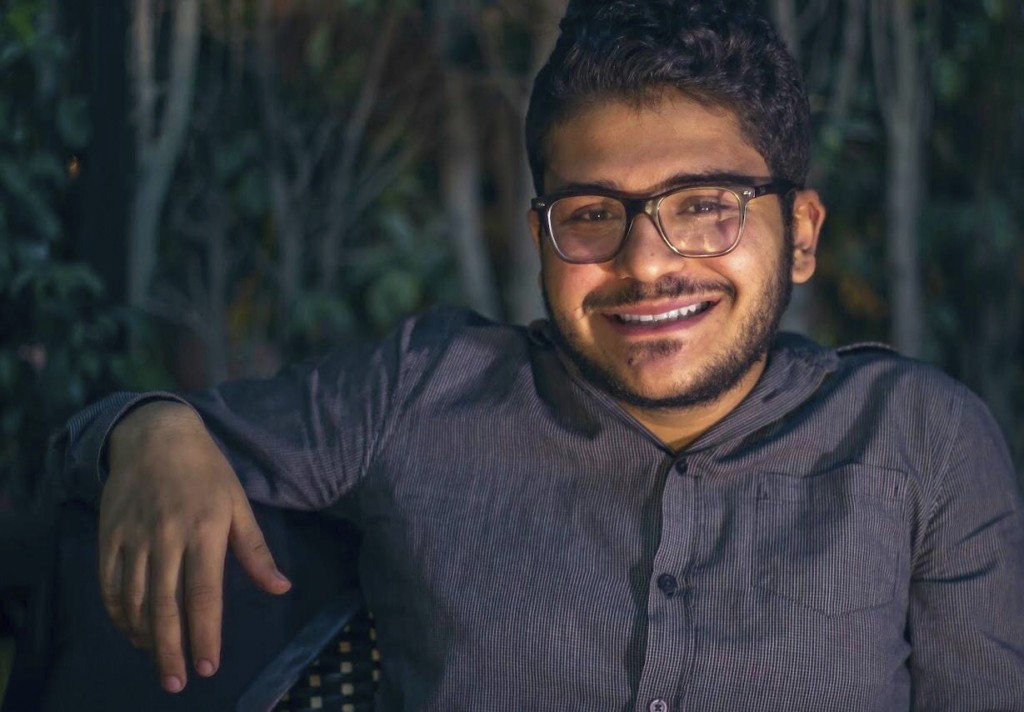 CAIRO (AP) — An Egyptian court Saturday rejected the appeal of an activist and researcher who was a vocal critic of President Abdel Fattah el-Sissi’s government to be released from detention, his lawyer said.

Police detained Patrick George Zaki, 28, an Egyptian student at the University of Bologna in Italy, after he arrived in Cairo last week on what was supposed to be a brief visit home.

Prosecutors then ordered him to remain in detention pending an investigation into allegations of disseminating false news and calling for unauthorized protests.

Zaki appealed the detention ruling. An appeals court in his home city of Mansoura in the Nile Delta, however, upheld the prosecutors’ decision, defense attorney Huda Nasrallah said.

“He was good this time as he hoped that he would walk free,” she told The Associated Press by phone.

She said no one was allowed to meet with Zaki after the court decision. “We were failed and frustrated, and for sure he felt the same."

Nasrallah said Zaki told the court that he was detained at the Cairo international airport and questioned “for at least six hours” before being moved to a security facility in the city.

“He told the court that he was beaten and tortured with electric shocks,” she said.

There was no immediate response from Egypt’s Interior Ministry, which oversees the police, about the allegations.

The lawyer said Zaki must wait for 30 days to be able to again appeal his detention under Egyptian law.

The Egyptian Initiative for Personal Rights, or EIPR, said representatives from the European Union and the Italian Embassy also attended the court session.

EIPR once employed Zaki as a gender rights researcher and now represents him. Zaki hasbeen on leave from the EIPR since last August while pursuing a master’s degree in gender studies at the University of Bologna.

ZaKi's detention has deeply rattled Italy, where he is pursuing a master’s degree in Gender and Women’s Studies. The case has dredged up painful memories of the 2016 disappearance in Egypt of 28-year-old Italian researcher Giulio Regeni.

Regeni’s battered body was found on a roadside on the outskirts of Cairo. Italy’s public prosecutor has opened an investigation into several Egyptian police and secret service members in connection with Regeni’s torture and killing.

Regeni’s death remains a source of simmering tension between the countries.