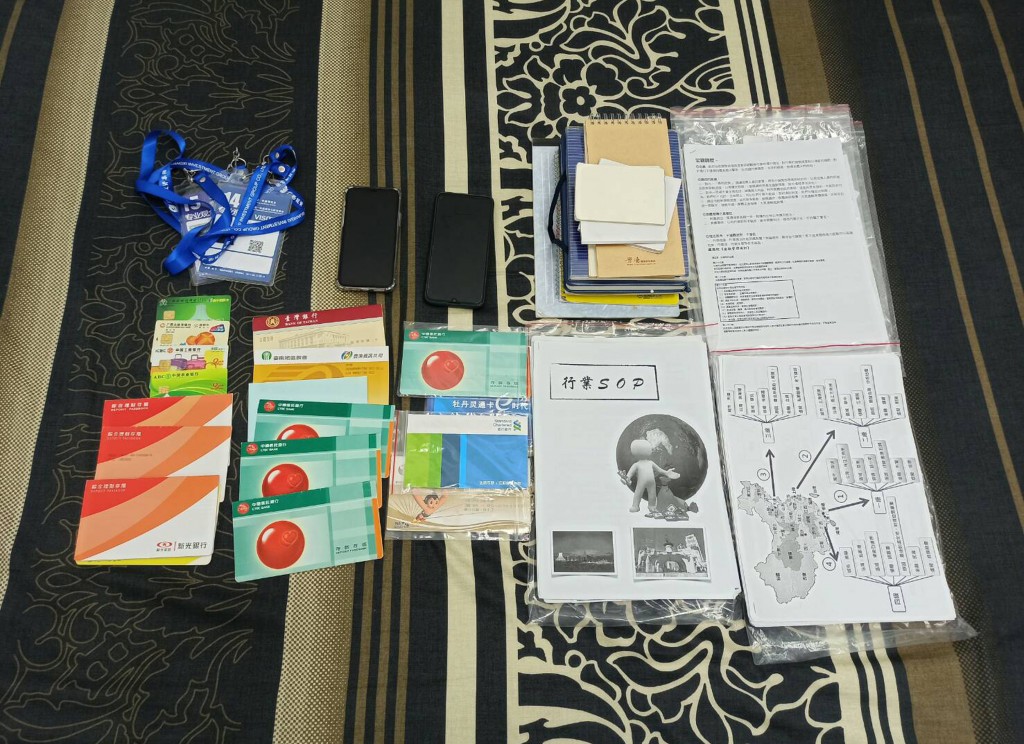 The six suspects left China before the Lunar New Year holiday as they expected the coronavirus to spread and make their operations more difficult at least for a time, CNA reported.

However, the Criminal Investigation Bureau (CIB) had kept a close watch on them and obtained arrest warrants on Feb. 11. The six were arrested in New Taipei City, Taoyuan, and Tainan in the possession of evidence including how-to notes, diaries, lists of instructions, smartphones, laptops, and Chinese bank statements.

The group reportedly lured Taiwanese with a free trip to the southern Chinese province of Guangxi, where they put them under pressure to invest in projects promising high returns as soon as the following month, CNA reported. The investment usually amounted to NT$300,000 (US$9,990).

All six detainees were Taiwanese citizens who were planning to return to China to continue their activities once the virus outbreak died down, the CIB said, adding that the suspects would be investigated for fraud and violations of banking laws, but they had not broken any coronavirus prevention regulations.