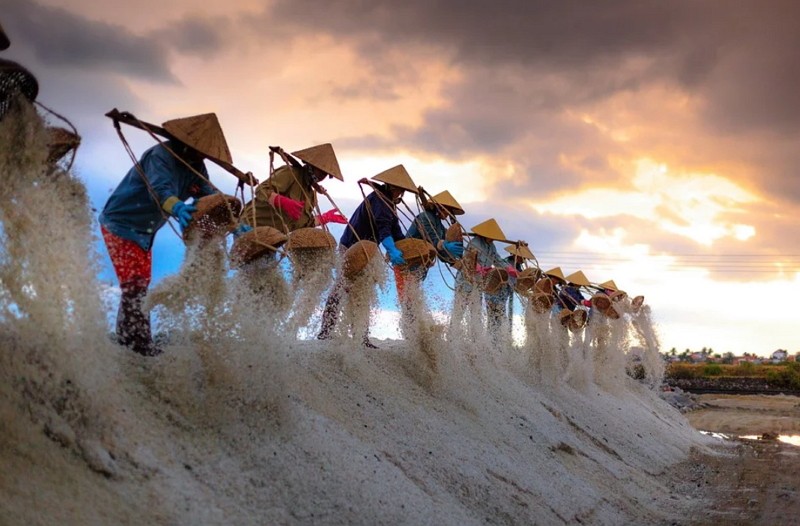 TAIPEI (Taiwan News) — Vietnam will speed up plans to diversify its tourism industry by attracting visitors from Taiwan, among other countries, to mitigate the impact of a drop in Chinese visitors due to the coronavirus outbreak.

Vietnam is expected to see almost no arrivals from China over the next three months, while the number of international and domestic travelers could also decline by up to 50 to 70 percent, its tourism authorities have said. China accounted for the lion’s share of inbound visitors in 2019, which stood at 5.8 million, or 32 percent.

Measures will be taken to prop up the tourism sector by targeting countries that already have established frequent flights with Vietnam, an official said. This includes Taiwan, South Korea, Japan, and ASEAN members, while India and North America are also markets with great potential, CNA reported.

At least 5,000 workers in the travel industry have been laid off in Vietnam’s central province of Khanh Hoa due to the dwindling number of visitors. There have been calls for the government to implement streamlined visa application services among other tourist-friendly measures, according to the report.

The impact of travel restrictions placed on nationals from China is being felt elsewhere. Luxury businesses in Paris, which rely heavily on Chinese visitors, have become one of the hardest-hit, with the fashion department store Galeries Lafayette seeing a 50 percent fall in sales, reported CNA.