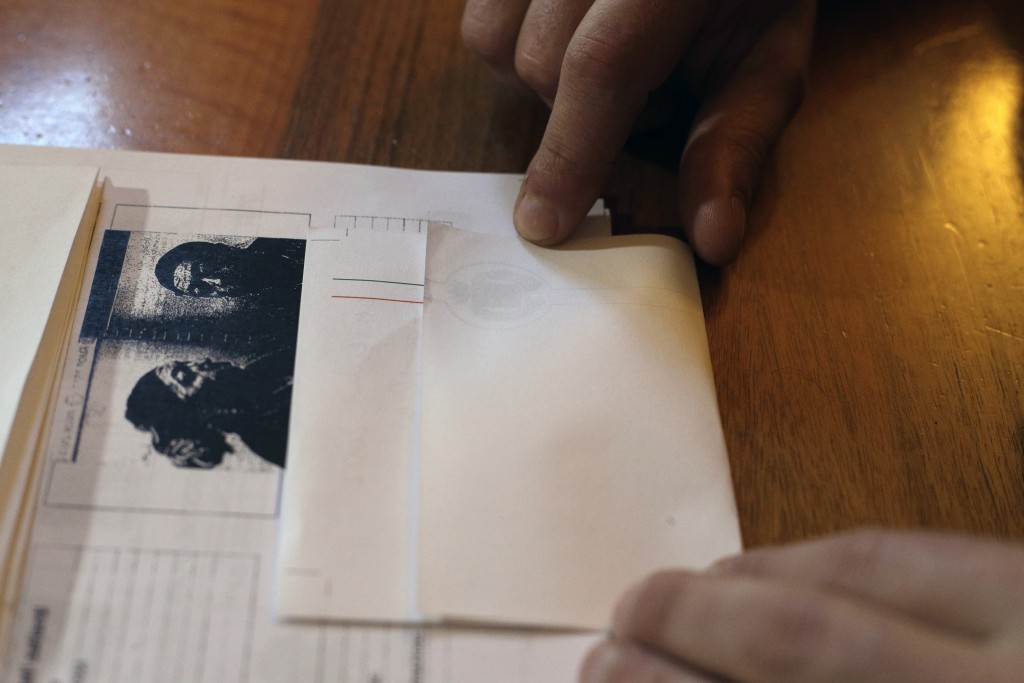 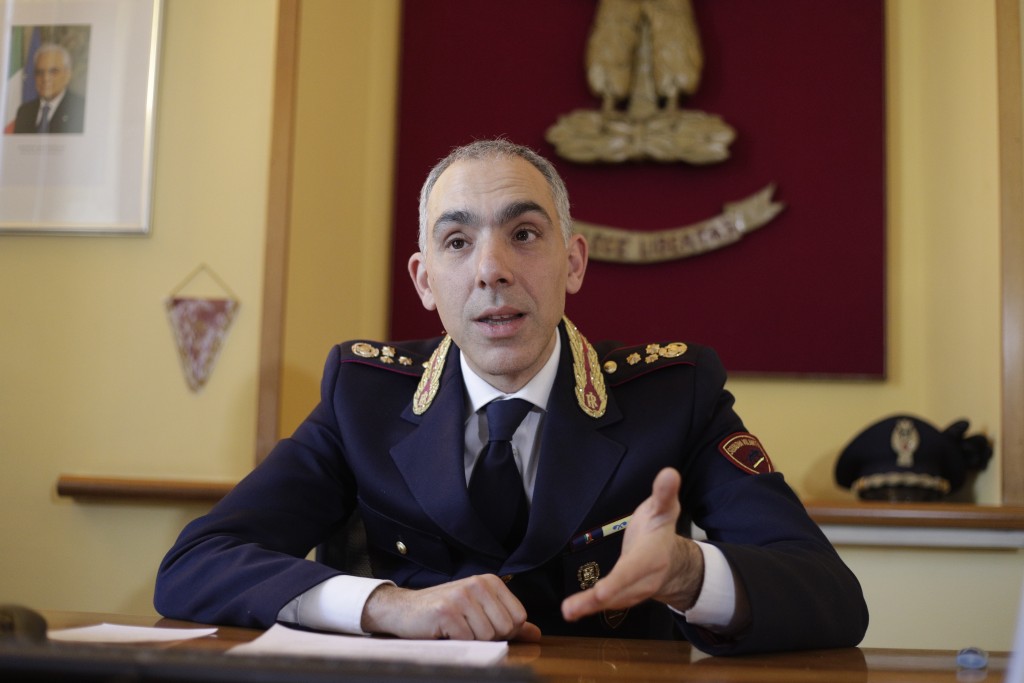 ROME (AP) — An American woman wanted over her husband's 2002 murder was able to stay at the Rome hotel where she was arrested for nearly two weeks before an international arrest warrant turned up in the system identifying her as a murder suspect, Italian police said Friday.

Beverly McCallum, 59, was cooperative when she was arrested around 2:30 a.m. Thursday morning in a hotel on the northwest outskirts of the Italian capital, officials said.

While she had been staying in the small business hotel since early February, her arrival from Pakistan via Saudi Arabia did not raise red flags because no international arrest warrant had been issued, the head of the Rome police rapid reaction unit told The Associated Press.

The date of her arrival was not clear. McCallum, who has Italian heritage, appeared to be looking into whether she could remain in Italy, MarcoSangiovanni said.

She was arrested on in Interpol warrant. In Italy, hotels are required to submit to local police offices identities of guests taken from their official travel documents.

U.S. authorities had been seeking to extradite McCallum from Pakistan, where she was believed to have been living, to stand trial in the slaying of her husband, Robert Caraballo. In 2002, he was beaten and suffocated, and his body was dumped and burned in a blueberry patch in western Michigan. The remains were so badly burned that they were not identified for more than a decade.

Her 17-year-old son, who was staying with her in the hotel, has been turned over to Italian social services, while McCallum was in Rome's Rebibbia prison.