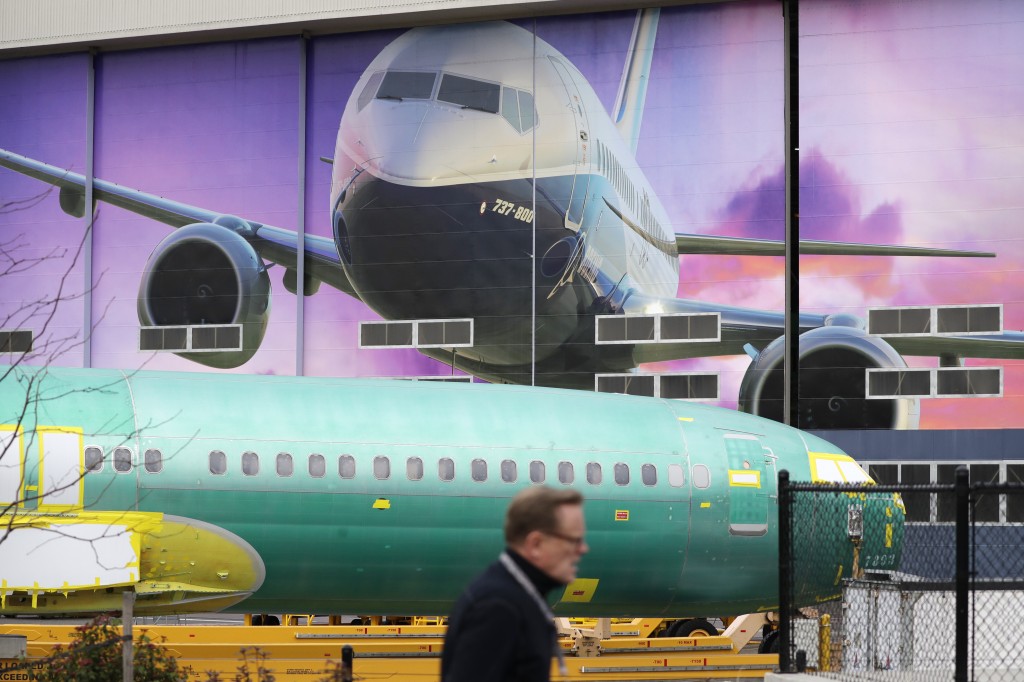 The Federal Reserve said Friday that factory output declined 0.1% last month after eking out a 0.1% gain in December. Excluding the production of airplanes and parts, factory production rose 0.3%

U.S. manufacturing has shown signs of recovering from a year-long downturn but is facing a fresh challenge from Boeing's troubles, which also affect hundreds of suppliers. Manufacturing output is down 0.8% in the past year, hurt by the U.S.-China trade war and slower global growth.

Overall industrial production, which includes output from mines and utilities, dropped 0.3% in January, held back by a 4% drop in utility production output because of unseasonably warm weather.