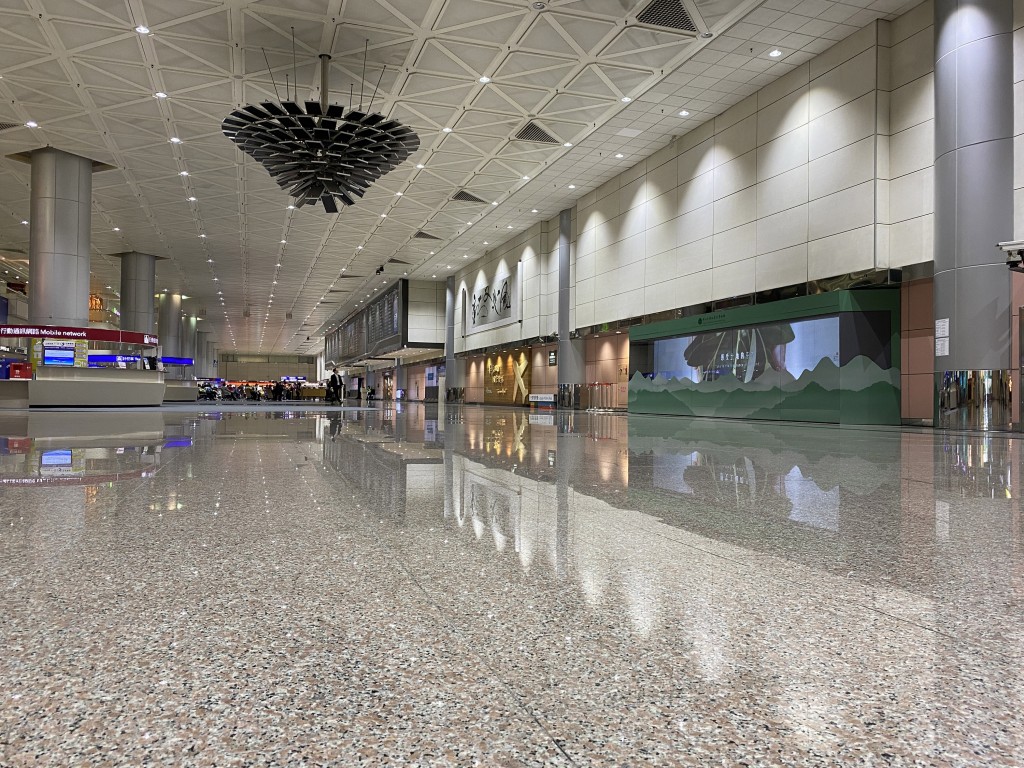 TAIPEI (Taiwan News) – Three people arriving from Hong Kong who should have been in isolation due to Wuhan coronavirus (COVID-19) prevention measures were found in the bustling Taipei neighborhood of Ximending Friday (Feb. 14).

The three arrived in Taiwan on Feb. 8 and should have stayed in isolation for 14 days following their arrival, but instead gave false information about their intended whereabouts, CNA reported.

A Taipei City Government spokesman said the three had been found after 6 p.m. Friday in a rented apartment in the capital’s Wanhua District, and would be assigned quarters while they could also expect stiff fines.

After the authorities came to the conclusion that the two men and one woman had given false addresses and telephone numbers, they decided to post the three people’s names online. Their nationality was unknown, CNA reported.