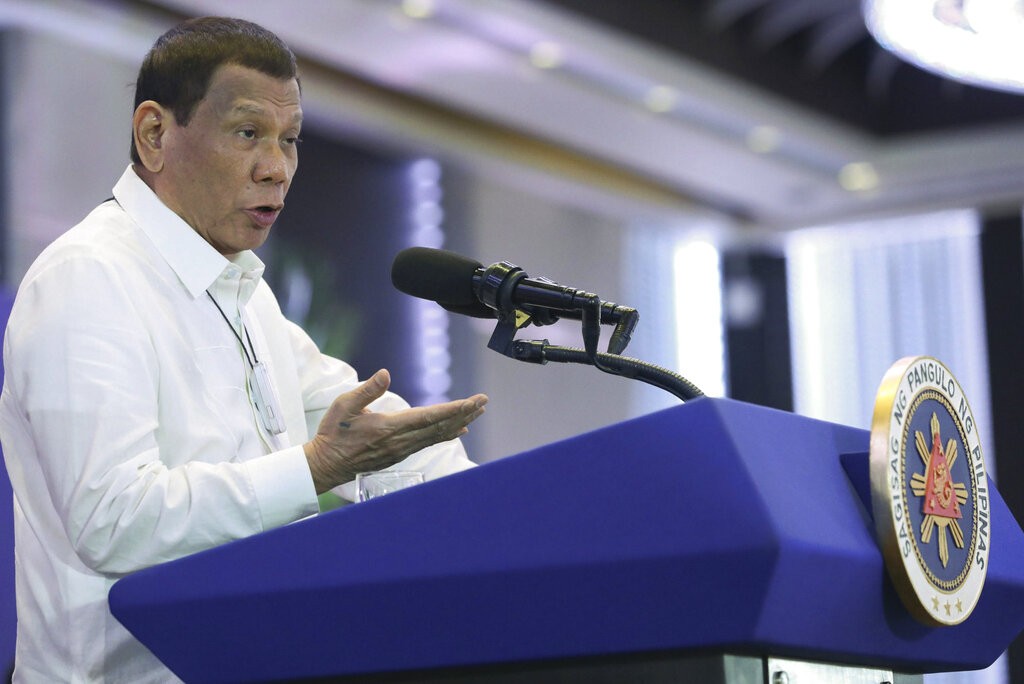 TAIPEI (Taiwan News) – The Philippines scrapped a ban on travel to and from Taiwan over the Wuhan coronavirus (COVID-19) outbreak following threats of sanctions, reports said Friday (Feb. 14).

Earlier in the day, President Tsai Ing-wen (蔡英文) had said that a travel ban motivated by political considerations would be unacceptable.

Manila’s initial decision to include Taiwan in the ban was widely seen as the result of Chinese pressure to consider China, Hong Kong, Macau, and Taiwan as one entity.

Taiwan has a significant population of migrant workers from the Philippines, whose livelihood might have been threatened by their government’s decision. On Thursday (Feb. 13), Filipino employees of I-Mei Foods Co. wrote an open letter to President Rodrigo Duterte to end the ban.

Presidential Spokesman Salvador Panelo announced Friday evening that restrictions on travel to and from Taiwan would be lifted “by reason of the strict measures they are undertaking, as well as the protocols they are implementing to address the COVID-19,” the Manila Bulletin reported.

The newspaper said a virus task force had reached the decision based on “appeals made by concerned groups.” Concerns about Taiwanese tourism to the Philippines and about the fate of its workers in Taiwan played a major part in the reversal, reports said.

In a reaction, Taiwan’s Ministry of Foreign Affairs (MOFA) expressed approval for Manila’s decision and called on the World Health Organization (WHO) to end any unfair descriptions of the island and to put professionalism and impartiality before politics.