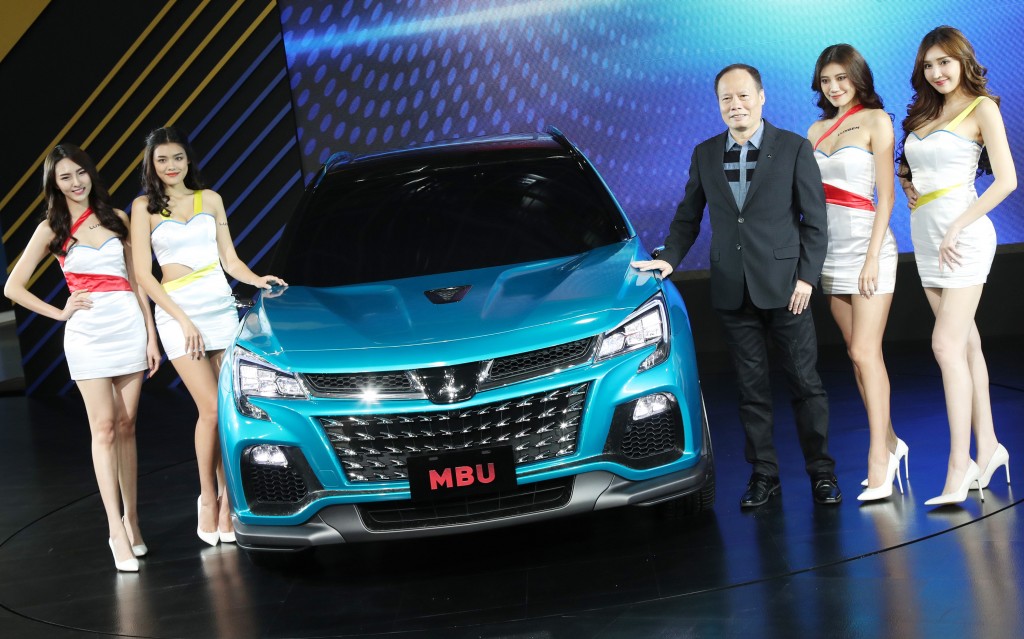 Foxconn, founded by tycoon Terry Gou (郭台銘), has long cherished a dream to make cars, the magazine said. Yulon was founded in the 1950s and has manufactured Nissan and Mitsubishi cars as well as its own brand Luxgen, with a market share in Taiwan only surpassed by Toyota.

The new joint venture, which has not received a name yet, includes a 51-percent share of NT$8 billion (US$266 million) from Foxconn and a 49-percent worth more than NT$7.6 billion from Yulon.

According to CommonWealth, Yulon had been searching for years for more financial backing for its affiliate HAITEC, the research and development center it founded in 2005.

The two companies would complement each other well: Foxconn with the money and rapid manufacturing capability, HAITEC with the R&D and car production experience.