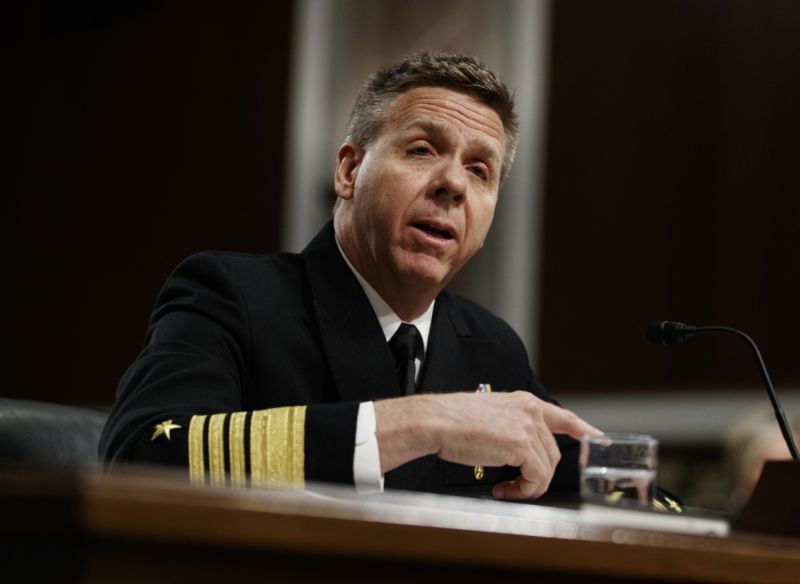 He told his audience that the U.S. was “all in” to resist growing Chinese influence in the region, including its “excessive territorial claims, debt-trap diplomacy, violations of international agreements, theft of international property, military intimidation and outright corruption,” Reuters said.

Referring to small island nations in the Pacific area, Davidson said “the Communist Party of China seeks to control the flow of trade, finance, communications, politics and the way of life.”

Referring to the country’s allegations that China was involved in cyberattacks on its parliament and political parties, Davidson accused Beijing of intervening in free markets to hurt Australian companies just because Canberra defended its national security, Reuters reported.