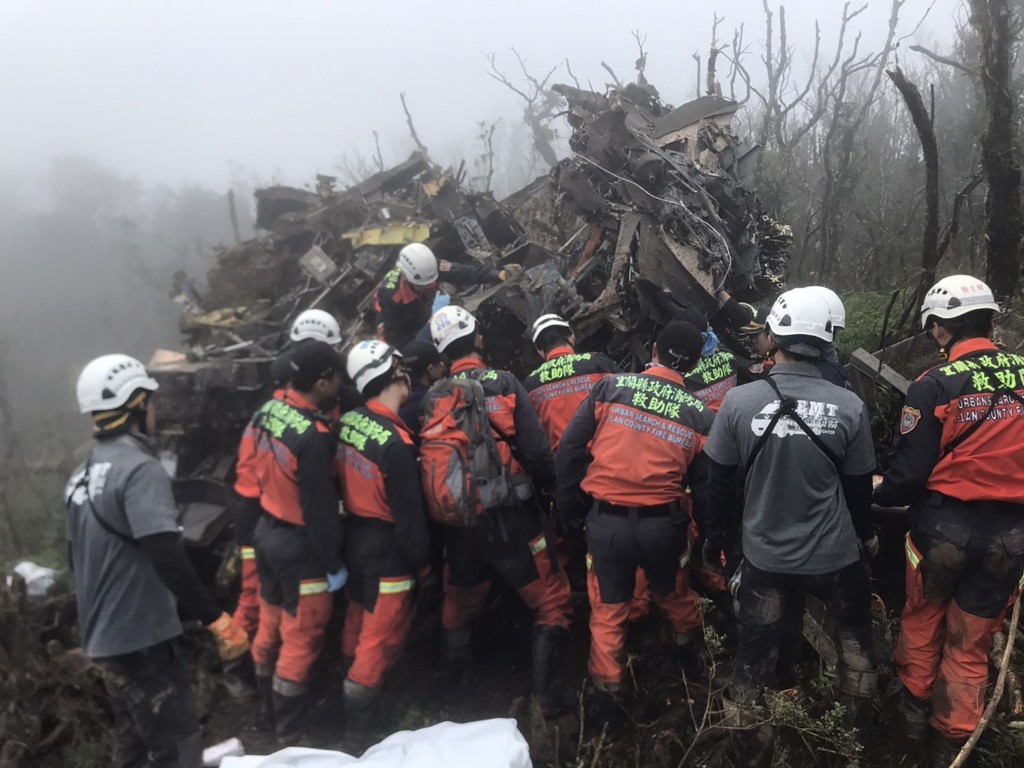 The helicopter’s flight recorder was sent to the U.S. on Jan. 8 for investigation into the Jan. 2 incident. The Taiwan Transportation Safety Board (TTSB) had ruled out mechanical malfunction as the cause based on a preliminary reading of the data retrieved from the black box.

According to the report, rapidly changing weather conditions along with inadequate “situation awareness” contributed to the fatal crash. Defective cockpit resource management (CRM) could also have been involved, which is when the pilot and co-pilot fail to follow due procedures that compromise their response in an emergency, wrote UDN.

The chopper crashed into a hilltop under cloudy conditions in the mountains of northern Taiwan. However, the advanced technology fitted on the UH-60M Black Hawk, including military GPS and inertial navigation system, should have been able to sound an alarm about any imminent terrain impact, the reported cited Ministry of National Defense officials as saying.

While it is not compulsory for the authorities to publish reports explaining the cause of military aircraft crashes, the incident was deemed to have serious ramifications and hence the release of a detailed report. The MND is scheduled to hold a press conference about the investigation on Saturday (Feb. 15).