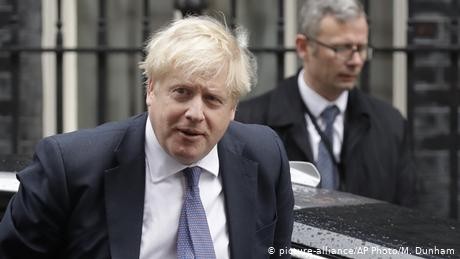 Prime Minister Boris Johnson began reshaping his government on Thursday, in hopes of tightening his grip on power. The UK leader is seeking a team that will help him deliver his vision for Brexit.

In a surprise move, Britain's finance minister, Sajid Javid, submitted his resignation just weeks after Brexit and one month before he was set to deliver the government's annual budget.

The UK PM has also sacked Northern Ireland Secretary Julian Smith, who had been widely praised for helping to end a political deadlock that left Northern Ireland without a regional government and assembly for three years.