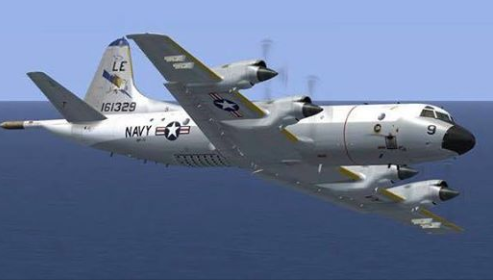 Legislator Wang Ting-yu (王定宇) wrote on Facebook that the P-3C took off from Kadena Air Base in southern Japan Thursday morning and flew to a point between 70 and 80 nautical miles south-southwest of Eluanbi, Taiwan’s southern tip, before returning home, according to Liberty Times.

The flight was seen as a response to a Feb. 10 incident when a Chinese warplane crossed the median line in the Taiwan Strait to enter Taiwanese air space. On Wednesday (Feb. 12), an MC-130J transport plane and two B-52 bombers flew past Taiwan following two separate routes.

The Ministry of National Defense confirmed the Wednesday flights but has not commented yet on Wang’s new revelations, Liberty Times reported.