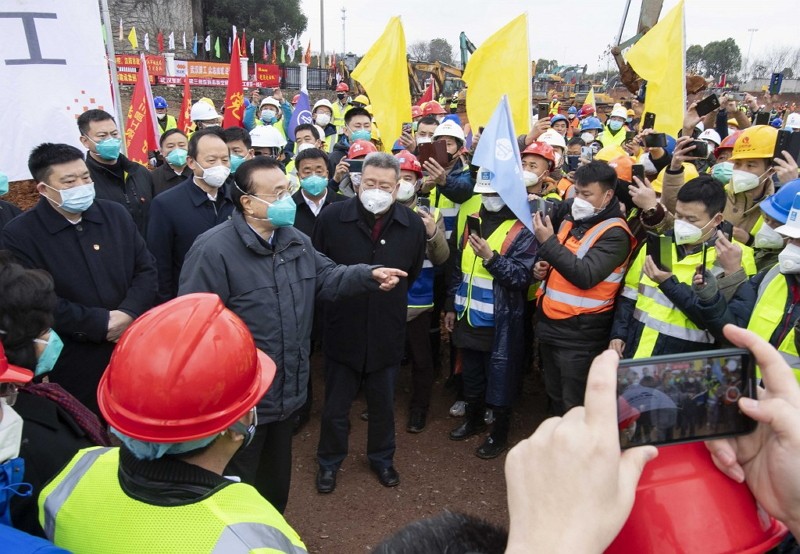 TAIPEI (Taiwan News) — China’s state media Xinhua News Agency lashed out at the bureaucracy that is running rampant in the country as it tackles the coronavirus (Wuhan virus) outbreak.

According to Xinhua, there have been complaints about government officials spending three hours giving “pep talks” at hospitals. In a country notorious for its bureaucracy, it is ironic for the mouthpiece of the Communist Party of China (CCP) to take aim at establishment officials.

Grassroots officials from Beijing, Jiangsu, and Guangdong have expressed discontent over bureaucracy during the fight against the virus. This includes unnecessary paperwork that puts a strain on already limited resources, wrote CNA.

Some demands appear to be outrageous and nonsensical, with a village-level public servant in Guangdong saying he and his coworkers have been required to record the health conditions of visitors from other places. Examining whether a person has a sore throat, fatigue, or other symptoms is the work of doctors, they lamented.

Employees at the bottom of the bureaucratic hierarchy also find themselves busy receiving supervisors, making endless inspections and “taking photos” for them — which hardly helps solve any problems.

At an epidemic command center in Wuhan, the epicenter of the outbreak, staff members have to work till midnight just to fill out countless forms. Another in Jiangsu said disinfection efforts have been compromised because people have to receive high-ranking officials instead.