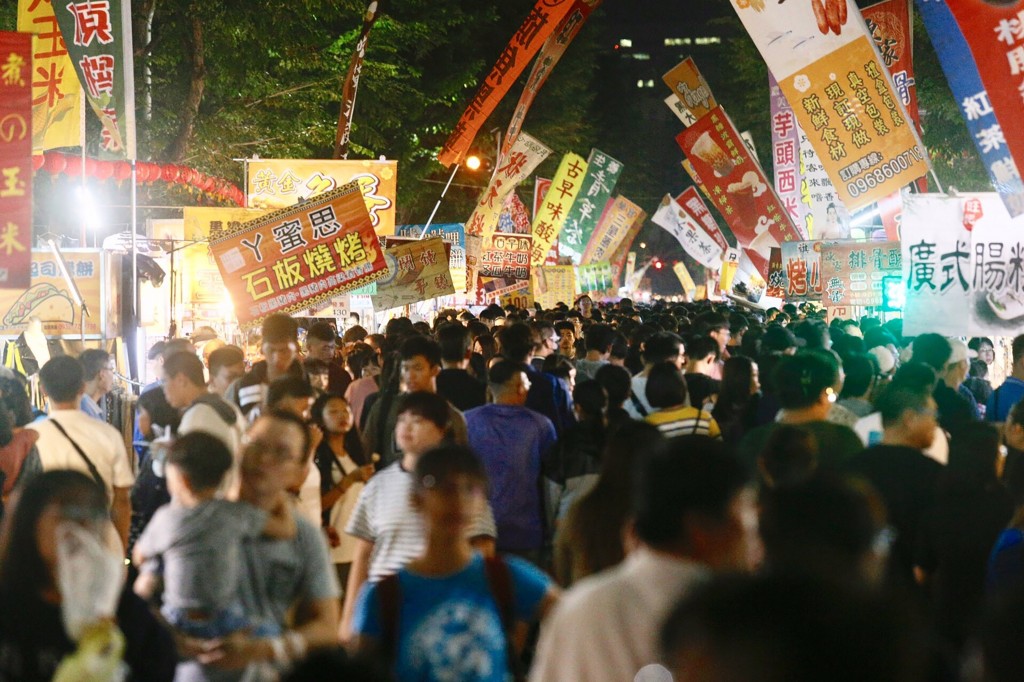 TAIPEI (Taiwan News) — Taiwan’s Ministry of Economic Affairs (MOEA) is considering plans to alleviate the financial burden felt by industries due to the spread of the novel coronavirus (2019-nCoV).

In addition, the government is considering to provide NT$2 billion (US$66.1 million) of coupons to be used at night markets, shops, and restaurants. The idea is to boost consumption when the spread of the virus gradually subsides.

The government also plans to facilitate talent incubation and help companies move toward digitalization and further improve the business environment. It will also organize trade fairs where companies can display their products and goods.

A Cabinet official said the coupons would be different from the consumer vouchers launched by the Ma Ying-jeou (馬英九) government in 2008, which were equal to cash in value. The coupons will elevate consumer spending and bring additional profits to businesses, according to the official, as reported by CNA.

Nevertheless, the details and launch date of the coupon are yet to be finalized.