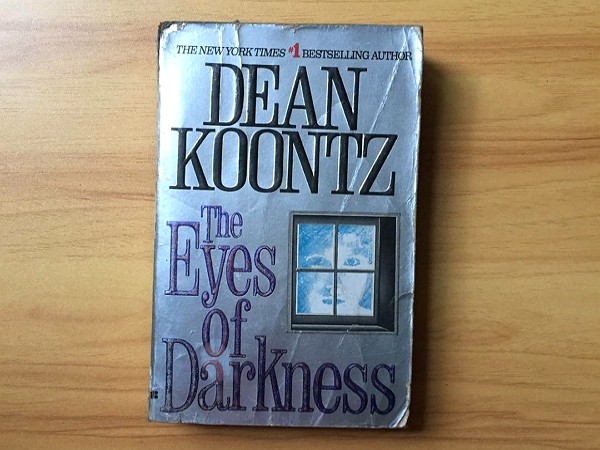 TAIPEI (Taiwan News) — As the Wuhan virus claims new victims around the world, Twitter users have pointed out that in the 1981 novel, "The Eyes of the Darkness," there is a disease called "Wuhan-400."

The American author, Dean Koontz's suspense thrillers have often appeared on The New York Times Best Seller list. In chapter 39 of his book, Koontz writes about a virus developed in military labs near the city of Wuhan by the Chinese Communist Party (CCP) as a biological weapon, reported Liberty Times.

The scientist leading the Wuhan-400 research is called Li Chen (李陳), who defects to the U.S. with information about China's most dangerous chemical weapons. Wuhan-400 affects people rather than animals and cannot survive outside the human body or in environments colder than 30 degrees Celsius.

The similarities between the made-up virus and the Wuhan virus has got Twitter users struggling to comprehend the improbable coincidence. One big difference: Wuhan-400 has a 100 percent kill-rate, while the Wuhan virus does not.

Some people were skeptical about Koontz's prediction 39 years ago, however, pointing out that earlier editions of the book refer to the virus as Gorki-400, a production of the Soviet Union. In response, several netizens have posted pictures of the book's newer editions to explain the name of the virus was indeed altered, possibly due to the end of the Cold War in 1991, reported SET News. Dean Koontz's Wuhan-400 appears to have similarities with the Wuhan virus. (Twitter photo) Older versions of the book refer to the disease as "Gorki-400." (Twitter photo)