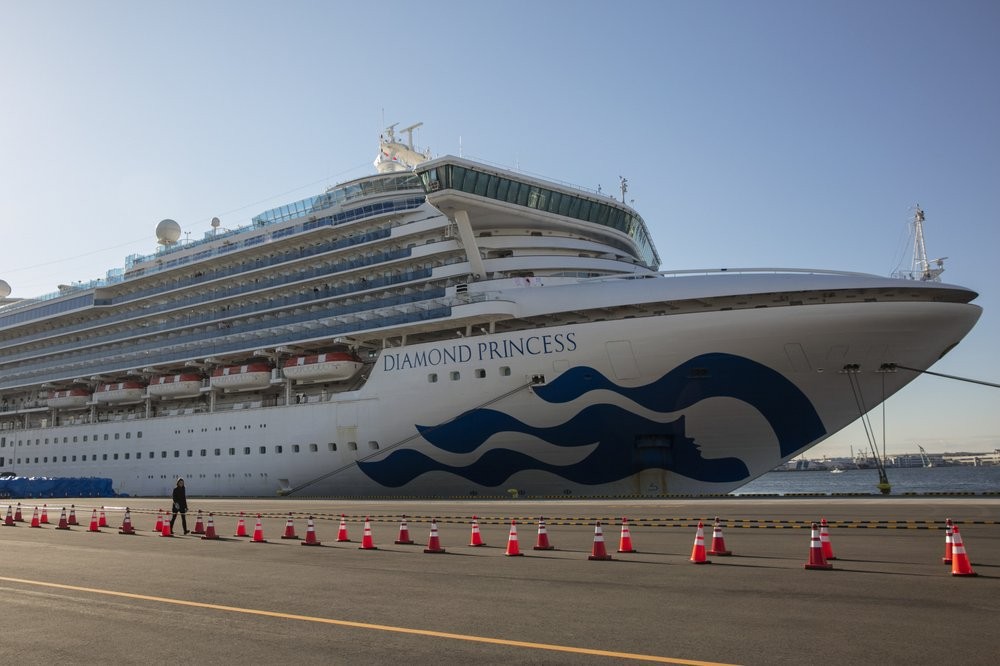 While 29 of the new patients were identified as Japanese and 15 as hailing from other countries, it was not immediately known whether any of them were from Taiwan.

According to CNA, the cruise liner at Yokohama harbor counts 20 Taiwanese passengers, while another 10 to 15 are Taiwanese with United States or Japanese passports.

The Japanese government also announced a change in its quarantine policy, with plans to allow the elderly, passengers with pre-existing conditions and those staying in windowless rooms to disembark Friday (Feb. 14), at least if they test negative for the coronavirus.

They will have to stay at quarters provided by the government even after they leave, according to the Japan Times, though initially all of the more than 3,500 passengers and staff had been expected to stay quarantined on board until Feb. 19.

The latest rise in the number of coronavirus cases on the Diamond Princess brings the total for Japan to 247, the highest outside of China.