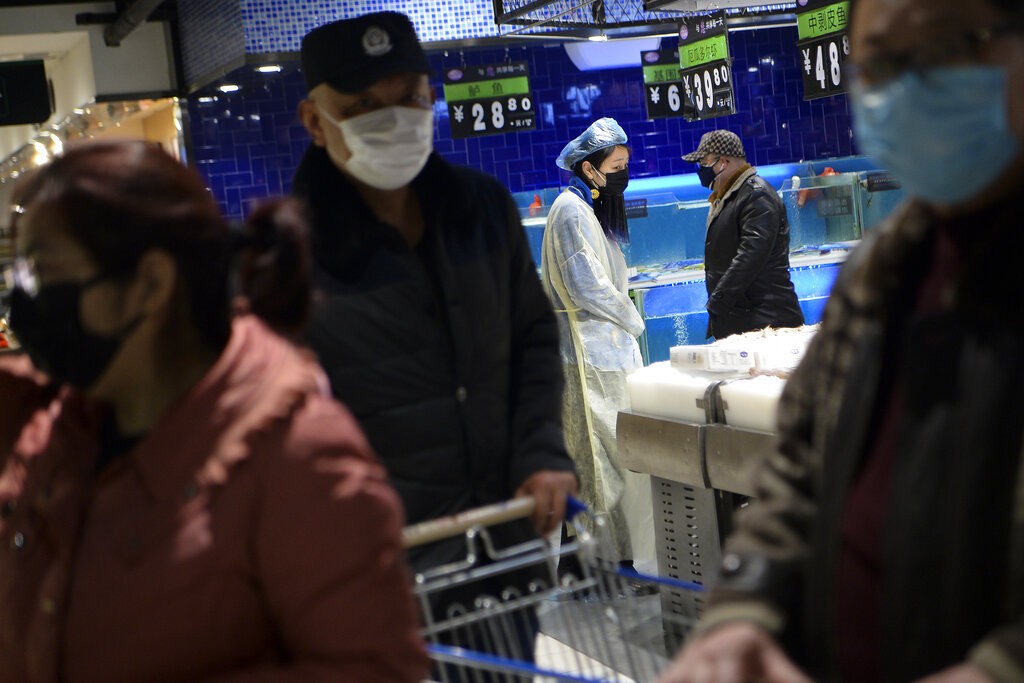 According to the report, the individual, who worked in the city at the center of the outbreak that has killed more than 1,300 people in China, traveled to Shenzhen City, where his family lives, on Jan. 18. After having a fever for five days, plus other new virus symptoms such as diarrhea and coughing, he was confirmed to have contracted the disease on Jan. 28 by a hospital in the southern Chinese city.

He reportedly received treatment that included oxygen therapy, Chinese herbal medicines, and psychotherapy, and slowly recovered. The cure was confirmed by two negative tests and a group of physicians.

He was discharged from hospital on Wednesday, but is required to periodically report his condition to the hospital, said the report. It added that Shenzhen’s Taiwan Office and the Taiwanese business community in the city had offered its assistant to the man.

Taiwan’s Mainland Affairs Council (MAC) confirmed at the end of January that two Taiwanese were infected by the virus. One appears to be the individual who has recovered and the other also works in Wuhan, according to information revealed by the MAC. 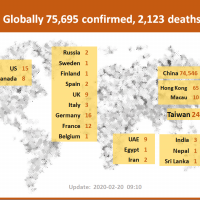