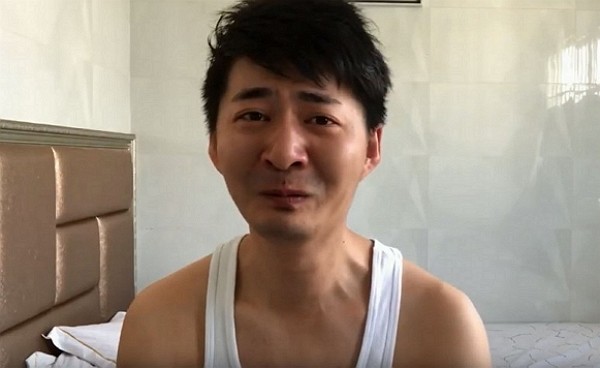 TAIPEI (Taiwan News) — Chen Qiushi (陳秋實), a Chinese citizen journalist who published critical reports on the new coronavirus epidemic in Wuhan has reportedly gone missing since Feb. 6 — causing speculation that he may have been silenced by the Chinese government.

Chen, 34, was known for risking his life to provide live stream videos and regular updates from the epicenter of the viral outbreak. According to Radio Taiwan International, Chen arrived in Wuhan on the last train before the city went into lockdown and has provided important information about the city's lack of medical supplies and conditions inside local hospitals since Jan. 24.

Also a lawyer, Chen has not been seen since Feb. 6 and was reported missing a day later, the same day Chinese whistleblower doctor Li Wenliang (李文亮) lost his life to the disease. Chen's mother posted a video on Twitter pleading for his 260,000 followers to help search for him, reported UDN.

On Friday evening (Feb. 7), Chen's friend Xu Xiaodong (徐曉冬) claimed the journalist had been forced into quarantine despite having no signs of fever or other symptoms of the virus. He said that Chen is not able to communicate, but he could not reveal any more information for fear of being punished by the Chinese authorities.

A Wuhan citizen previously interviewed by Chen said he had heard from Wuhan authorities that Chen is being monitored at an undisclosed location. Many Chinese have expressed anger toward the Chinese government and demanded the immediate release of the activist journalist, reported Liberty Times.