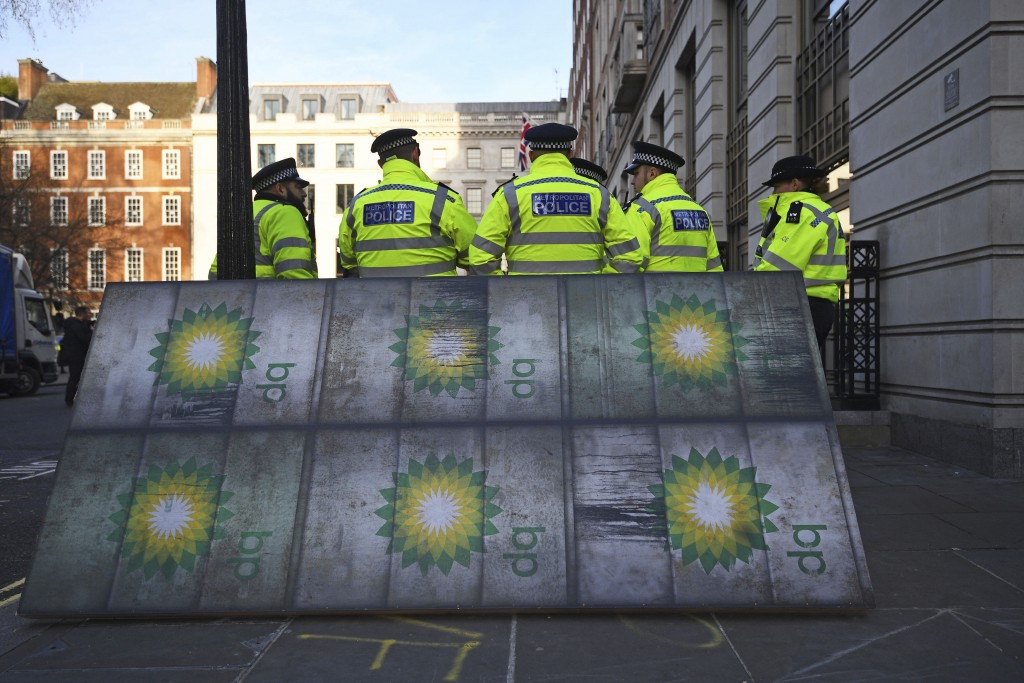 LONDON (AP) — Energy company BP said Wednesday it aims to eliminate or offset all carbon emissions from its operations and the oil and gas its produces by 2050, becoming the latest major company in the industry to set out its ambitions to combat climate change.

To achieve the goal, London-based BP Plc said it would reorganize operations to make sure the company is focused on achieving its carbon-cutting goals while also ensuring it continues to meet shareholder demands.

“Our historic structure has served us well but, in order to keep up with rapidly evolving customer demands and society's expectations, we need to become more integrated and more focused,” CEO Bernard Looney said in a statement.

As part of the program, BP said it would work to cut the amount of greenhouse gas emissions from its products in half by 2050 and install monitoring equipment at oil and gas processing plants by 2023 as it seeks to reduce the amount of methane these facilities release into the environment by 50%. The company also said it will increase investment in non-oil and gas businesses.

In addition, BP said it will stop "corporate reputation advertising'' and shift that spending toward promoting carbon reduction policies.