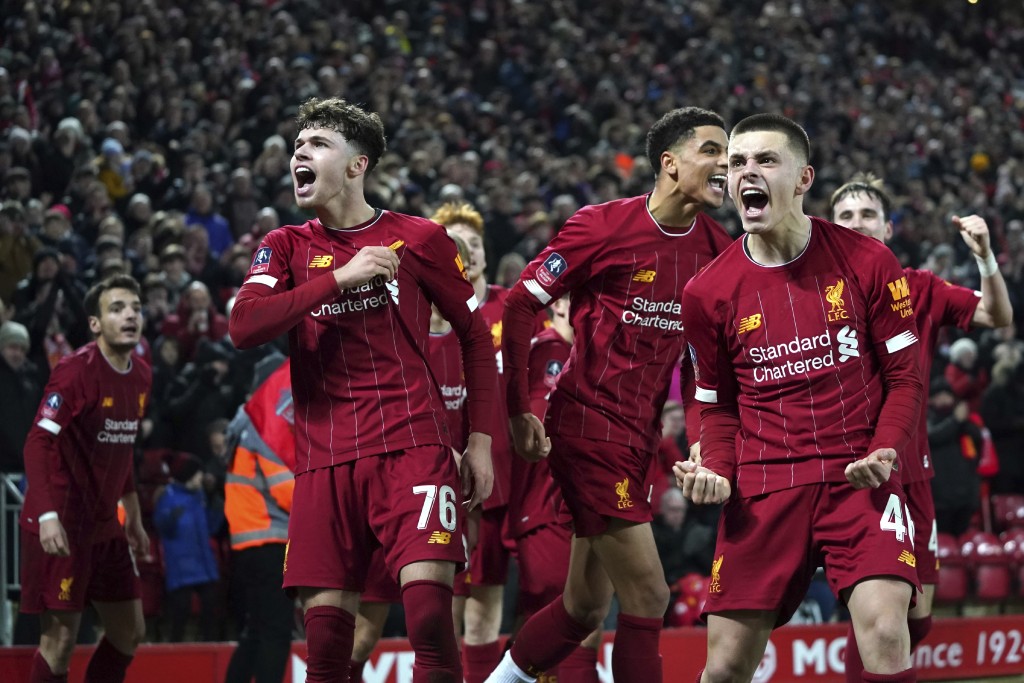 Between 1960 and 2004, the Intercontinental Cup was contested by the winners of the European Cup and Copa Libertadores.

After hosting CONMEBOL's council for a meeting with the UEFA executive committee, European soccer's governing body said they discussed staging “intercontinental matches, for a variety of age groups and for both women’s and men’s" teams and that the issue would be examined further.

The Club World Cup organized by FIFA typically ends in a meeting of the European and South American champions, with Liverpool beating Flamengo in December.

The agreement for further cooperation between UEFA and CONMEBOL has opened up the possibility of South American referees overseeing games in the group stage of the European Championship in June and their European counterparts officiating fixtures at the Copa America.