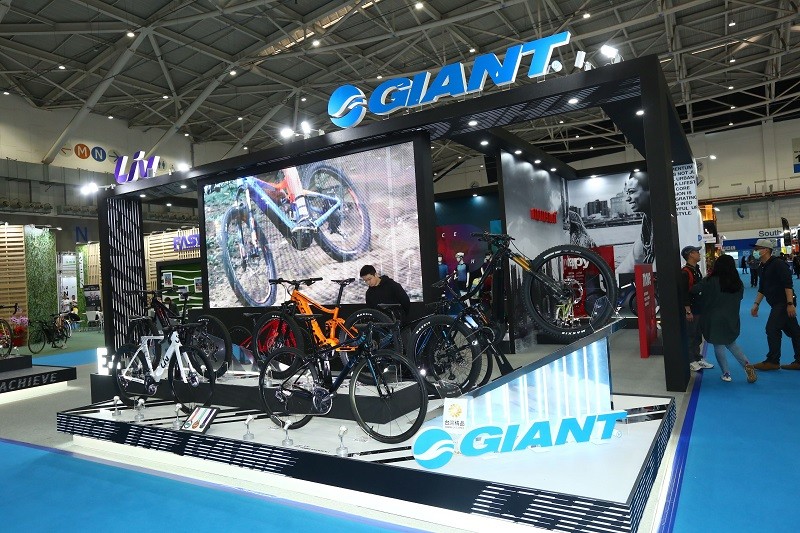 Yeh said that this year’s Taipei Cycle and co-located TaiSPO, a sporting goods show, originally slated to take place in early March will be cancelled. However, TAITRA will hold a special edition of Taipei Cycle and TaiSPO in May as an alternative opportunity for the bicycle industry.

If the event had went as planned, Taipei Cycle and TaiSPO would have had a combined total of 5,000 booths, according to TAITRA.

The special edition of the two shows, titled “Taipei Cycle+ & TaiSPO+,” will be held from May 14 – 16 at Hall 2 of Taipei Nangang Exhibition Center.

“The show will feature a complete ecosystem of the healthy lifestyle and sports industries, and will include many special features, such as enhanced online and offline sourcing services, and outdoor demo riding for bicycles,” TAITRA said in a statement.