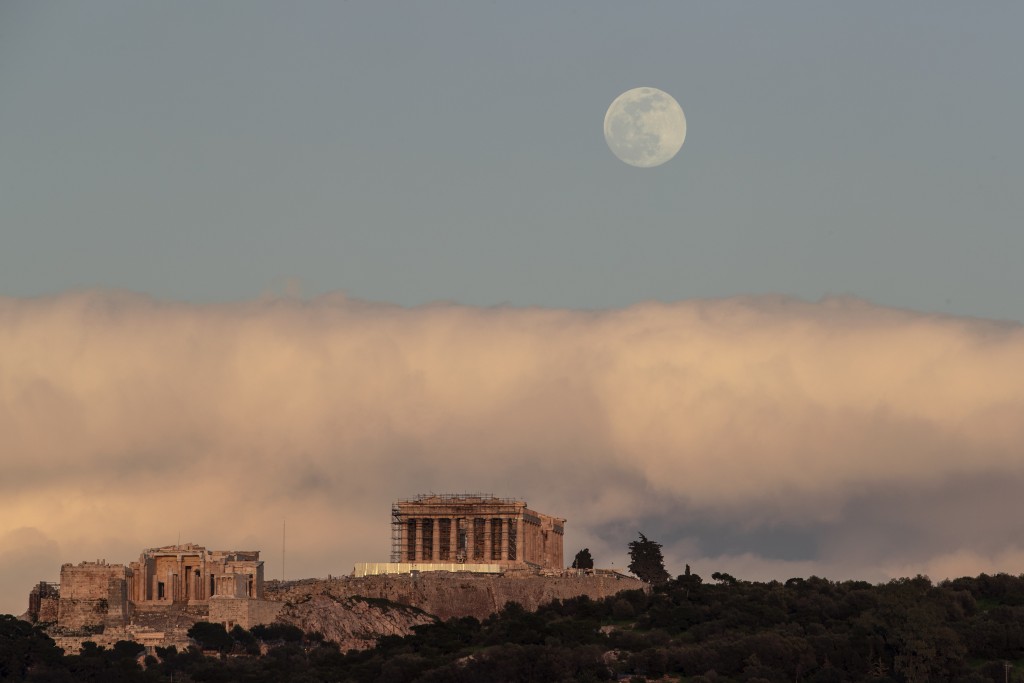 The yield dropped Wednesday to 0.957% but remains among the highest borrowing rates in the 19-country eurozone and roughly level with Italy. Germany, France, Belgium, and the Netherlands all currently have negative long-term interest rates.

Greece is hoping that its improved economic growth, a sovereign rating approaching investment grade, and access to lower-interest borrowing from financial markets will help convince creditors that it can keep its national debts sustainable with lower budget performance targets.

Greek national debt is still around 180% of gross domestic product after its economy was kept afloat with successive international bailouts between 2010 and 2018 from the International Monetary Fund and a eurozone rescue fund.

In Athens last week, EU Finance Commissioner Paolo Gentiloni said the European Union Commission was willing to discuss easing strict targets for Greece's primary surplus - the country's annual budget balance before debt servicing costs - but that a decision on the request would be made later this year.