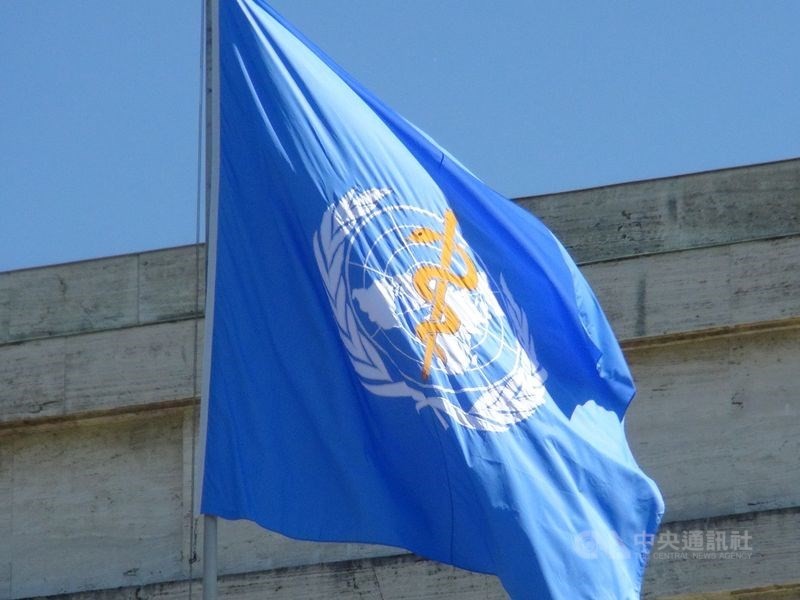 TAIPEI (Taiwan News) — The World Health Organization (WHO) on Wednesday (Feb. 12) denied having spread the wrongful information that a community-wide coronavirus outbreak occurred in Taiwan.

Consternation erupted on the island after a South Korean government official came up with the story Tuesday (Feb. 11), while also naming Taiwan as one of six Asian countries South Korean travelers should avoid.

The denial by WHO spokesman Tarik Jasarevic in effect neutralized the Korean official’s allegations, CNA reported. He added that the global health body was concerned about the virus spreading between people who had not been close, but that was not the same as a community infection.

The official in Seoul had alleged the WHO said on Feb. 9 that Japan, Thailand, Vietnam, Singapore and Malaysia had also been hit by massive outbreaks of the Wuhan coronavirus.

The Ministry of Foreign Affairs demanded a correction from South Korea about the allegations against Taiwan. 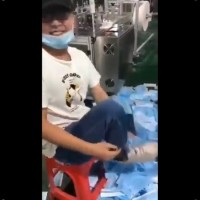 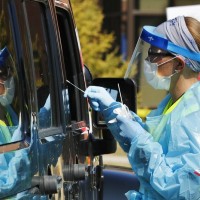 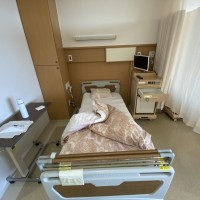 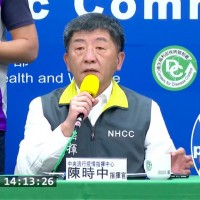