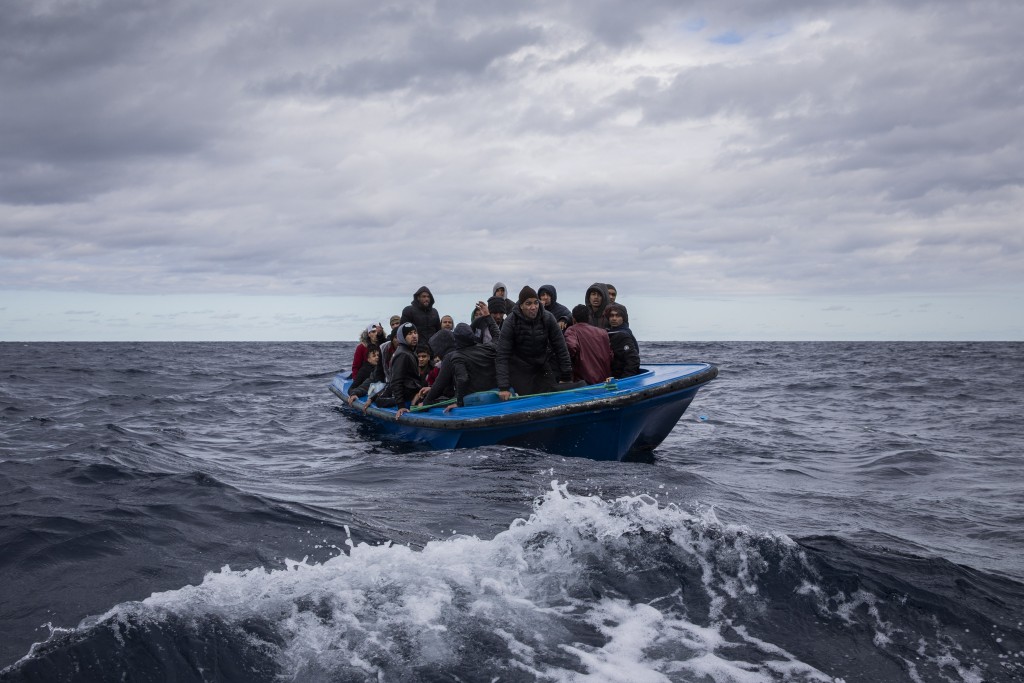 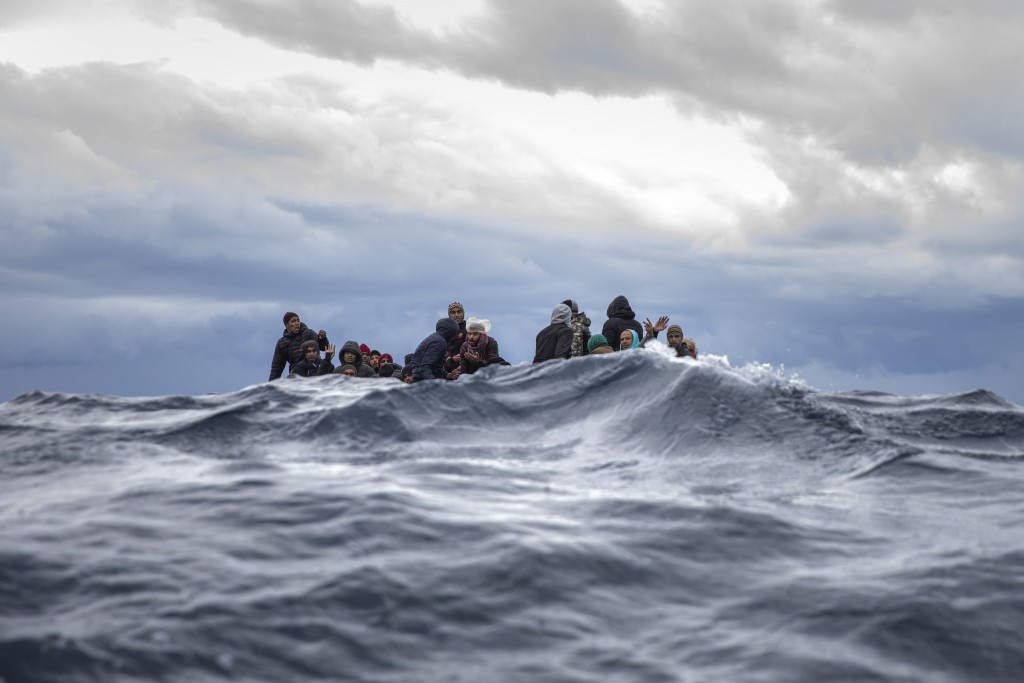 CAIRO (AP) — Human Rights Watch warned on Wednesday that Italy’s renewed support for the Libyan coast guard is putting migrants in danger who are returned to squalid detention centers in the North African country.

Italy sees the Libyan coast guard as key to stemming a huge influx of migrants crossing the Mediterranean into Europe. The war in Libya, where rival militias are vying for control, has made the challenge of handling the migrant flows worse.

The New York-based watchdog urged Italy to suspend all funding and training for the coast guard until Libya to shutting down militant-run detention centers in the country. About 5,000 migrants are languishing in dozens of filthy Libyan centers, where rape, torture and other abuses run rampant.

“Italy can’t paper over its complicity in the suffering of migrants and refugees who fall into the hands of the Libyan Coast Guard,” said Judith Sunderland, associate director of the Europe and Central Asia division at Human Rights Watch.

The U.N. refugee agency reports that the coast guard has picked up and returned roughly 40,000 migrants to war-ravaged Libya since the agreement was reached three years ago. The total number of migrants intercepted in the past month rose 121% from the same period last year.

In an interview with The Associated Press, Italy’s foreign minister revealed that Rome has asked Libya to modify the accord to give humanitarian groups some responsibility for migrants intercepted by the coast guard. The proposal’s details remain vague.

“Italian authorities should insist on the closure of detention centers, direct its resources to supporting safe alternatives to detention, increase evacuations from Libya, including directly to Italy, and resume a leadership role in saving lives at sea,” she said.