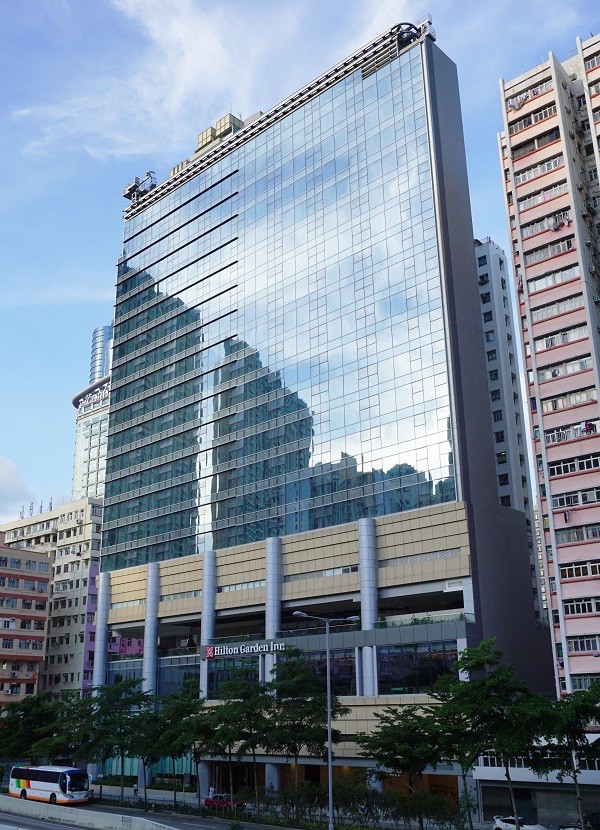 TAIPEI (Taiwan News) —The Hilton hotel chain has been forced to close 150 hotels in China amid fears over the Wuhan coronavirus outbreak, Hilton CEO Christopher Nassetta said during the company’s fourth quarter earnings call, according to a CNBC report on Tuesday (Feb. 11).

Nassetta said that the hotels have about 33,000 rooms in total. In the event the outbreak lasts three to six months, with a recovery period of another three to six months, Hilton expects to lose $25 million to $50 million on full-year adjusted EBIDTA, the CEO said, adding that China represents 2.7 percent of the company’s overall EBIDTA, CNBC reported.

According to the report, the company estimates the closure of the hotels to have a percentage point impact on revenue per available room (RevPAR), a key metric in the hotel industry.

After noting that the virus situation in China is evolving, the CEO was quoted as saying, “We’re reporting at a time where we know a bunch but not that much relative to where this thing is going.”