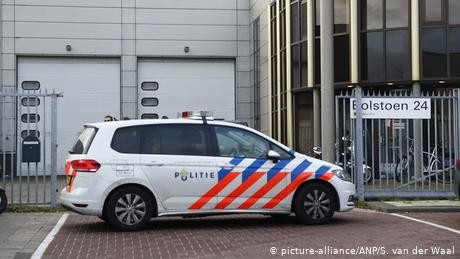 An explosion at an office building in the Dutch capital of Amsterdam has resulted in no injuries, according to reports.

The incident occurred at a postal company office and police said they believed it was from a device that had been posted.

The Amsterdam police tweeted: "On Wednesday morning, an explosion took place in a mail room of a business building just before 8 a.m., presumably caused by a bomb letter. No injured."

News agency Reuters reported a second explosion shortly afterwards in the southern Dutch town of Kerkrade, again with no injuries.

It was not clear if the two incidents were linked.

Police have been investigating a spate of letter bombs in the Netherlands over the last month. Authorities believe those packets to have all been sent by the same person. Previous targets have included a hotel, a gas station and a real estate agency.