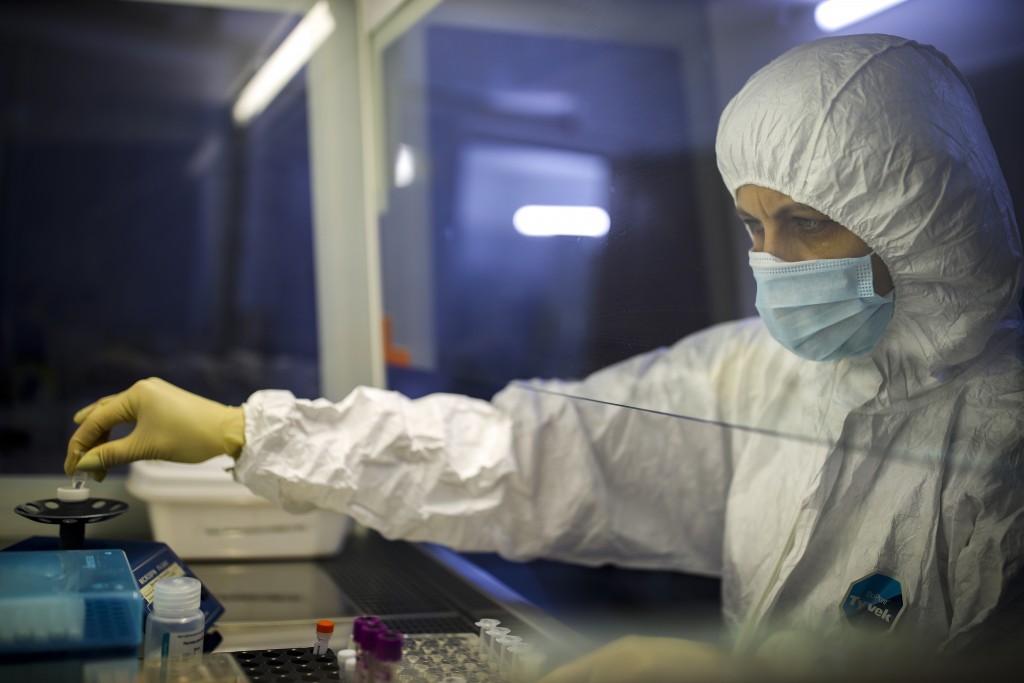 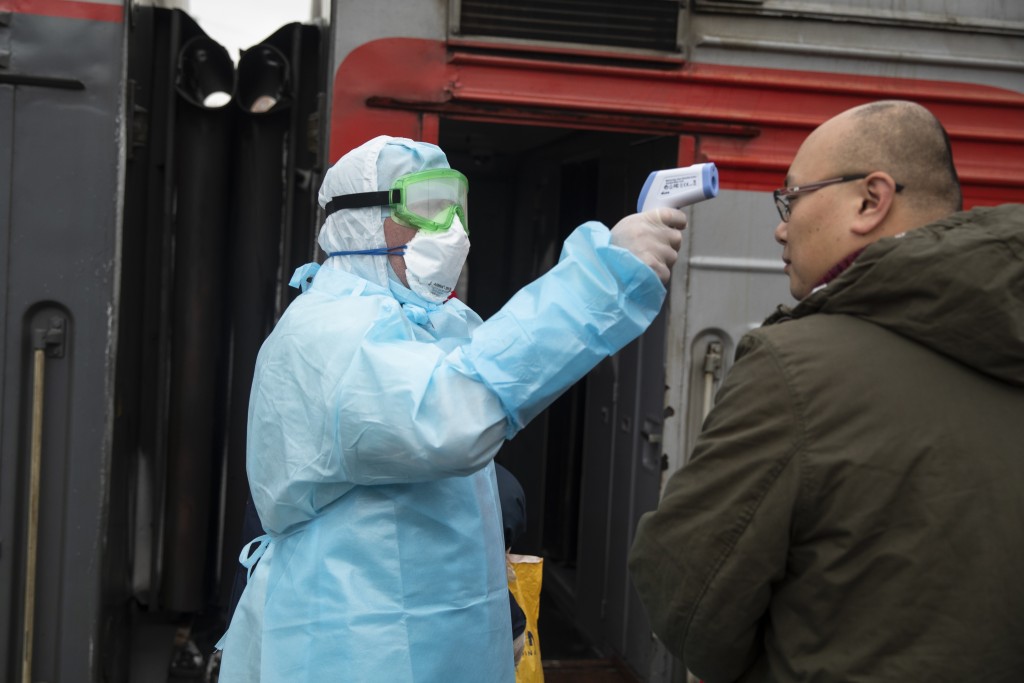 MOSCOW (AP) — Two Chinese nationals hospitalized with COVID-19 in Russia last month have fully recovered from the disease and were discharged from hospitals this week, officials said.

A tourist from China hospitalized in the Zabaykalye region in eastern Siberia was discharged on Wednesday after a series of tests revealed that he was no longer infected. He is “completely healthy and poses no danger to people around him,” local health officials said.

On Tuesday, a hospital in the Tyumen region in western Siberia discharged a female student who was also diagnosed with COVID-19. Both patients, officials said, suffered from a mild form of the disease.

Russia reported two confirmed cases on Jan. 31. Since the start of the coronavirus outbreak, the country's government has halted most of its air traffic to China. All trains connecting Russia to China and North Korea have been suspended, and the Russian land border with China and Mongolia is closed.

Moscow has temporarily stopped issuing work visas to Chinese citizens and Chinese students who had left for the Lunar New Year vacation have been asked not to resume their studies in Russian universities until March 1.