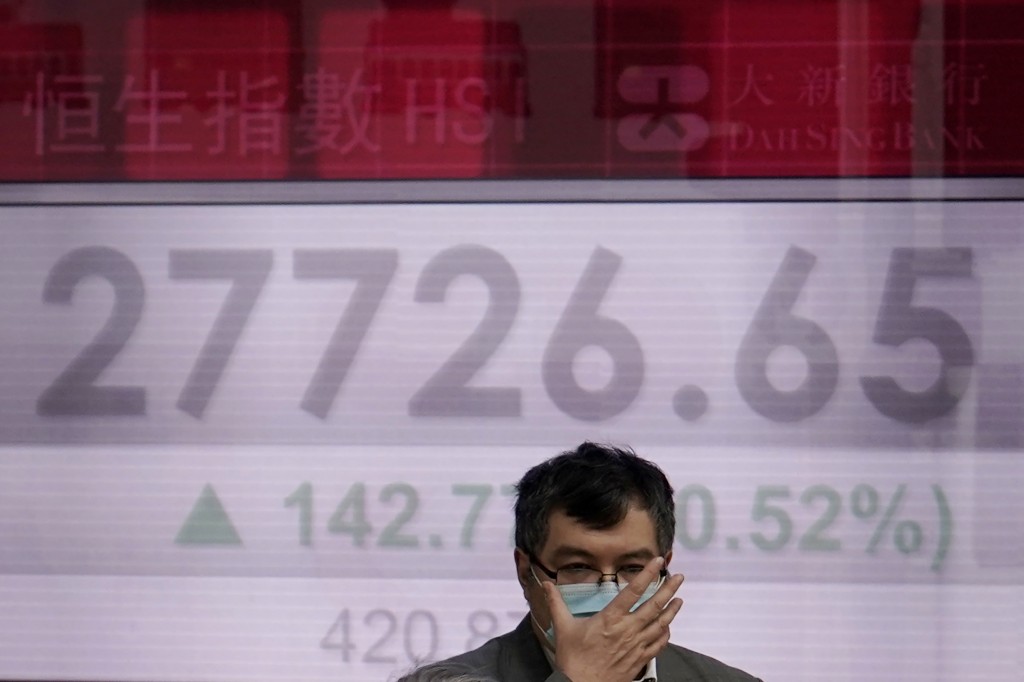 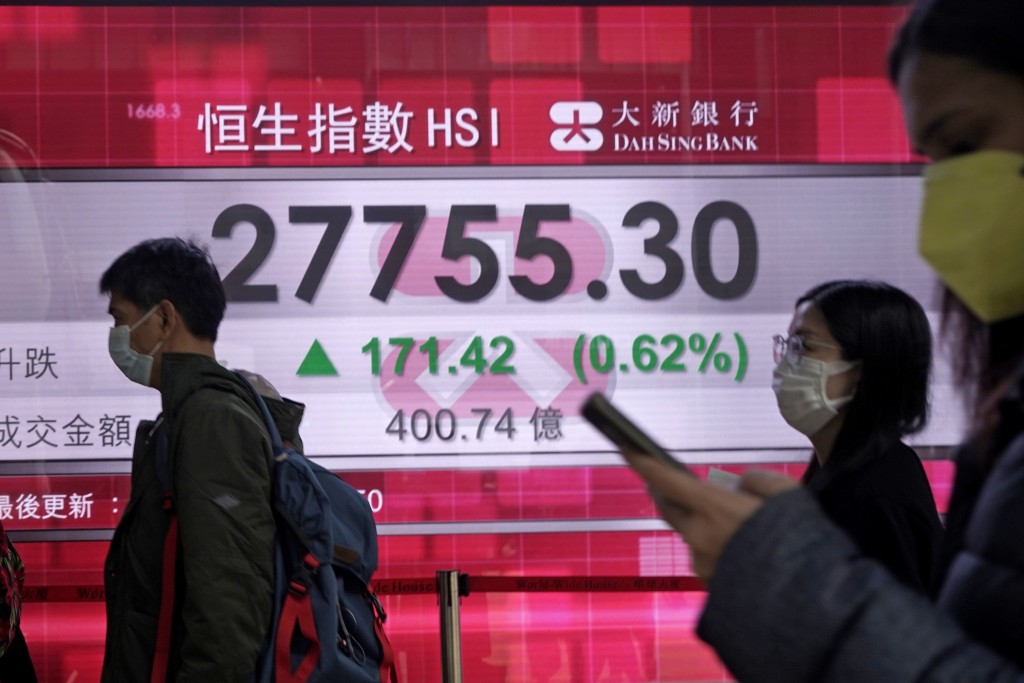 TOKYO (AP) — Asian shares were higher Wednesday, although the outbreak of a new virus in the region continued to weigh on investor sentiments.

“Despite coronavirus concerns, investors tend to believe that central banks and policymakers have measures to stimulate the economy during and post the public health crisis,” said CMC Markets in a report.

China reported 97 more deaths from the new disease, named COVID-19, pushing the total dead past 1,100, even as the country remained largely closed down to prevent its spread. The number of cases worldwide is about 45,000, all but a few hundred in China.

Investors weighed another batch of mostly solid company earnings reports. Sprint soared after a federal judge cleared a major obstacle to the company being acquired by T-Mobile. Cruise operators, hotels and other companies that focus on travel made solid gains, the latest sign that traders are feeling less worried about the economic impact from the virus outbreak.

“Stocks are collectively saying, ‘Hey, maybe we can work past some of the noise with the virus; maybe the fallout won’t be as big as we thought,'" said Willie Delwiche, investment strategist at Baird. “And the U.S. economy, so far at least, looks like it's weathering it pretty well.”

After a downbeat January, U.S. stocks have been mostly notching gains this month as traders brush off fears about the virus outbreak and its impact on businesses and the global economy. Beijing has promised to take measures to soften the blow to China’s economy and investors are hopeful that other governments will do the same if necessary.

Wall Street got some encouragement Tuesday from Federal Reserve Chairman Jerome Powell. In his semiannual monetary report to Congress, Powell said it was too early to assess the threat the virus poses to the U.S. economy, but he noted that the economy “is in a very good place” with strong job creation and moderate growth.

Meanwhile, the Federal Trade Commission said Tuesday it has ordered Facebook, Amazon, Apple, Microsoft and Google's parent Alphabet to turn over detailed information on their acquisitions going back to 2010 as part of an investigation into the five giant tech companies' market dominance.

The FTC, the Justice Department and a House committee have been investigating the conduct of big tech companies and whether they aggressively bought potential rivals to suppress competition. Some critics have pointed to Facebook's acquisition of Instagram and WhatsApp, for example, as deals that should be questioned.

Results from other companies failed to impress traders.

Under Armour plunged 18.9% after the athletic gear company said it may need to restructure this year, which may involve scuttling the opening of its New York City flagship store. The company also gave investors a weak profit forecast for the year and said the virus outbreak in China will drag first-quarter sales down by $50 million to $60 million.