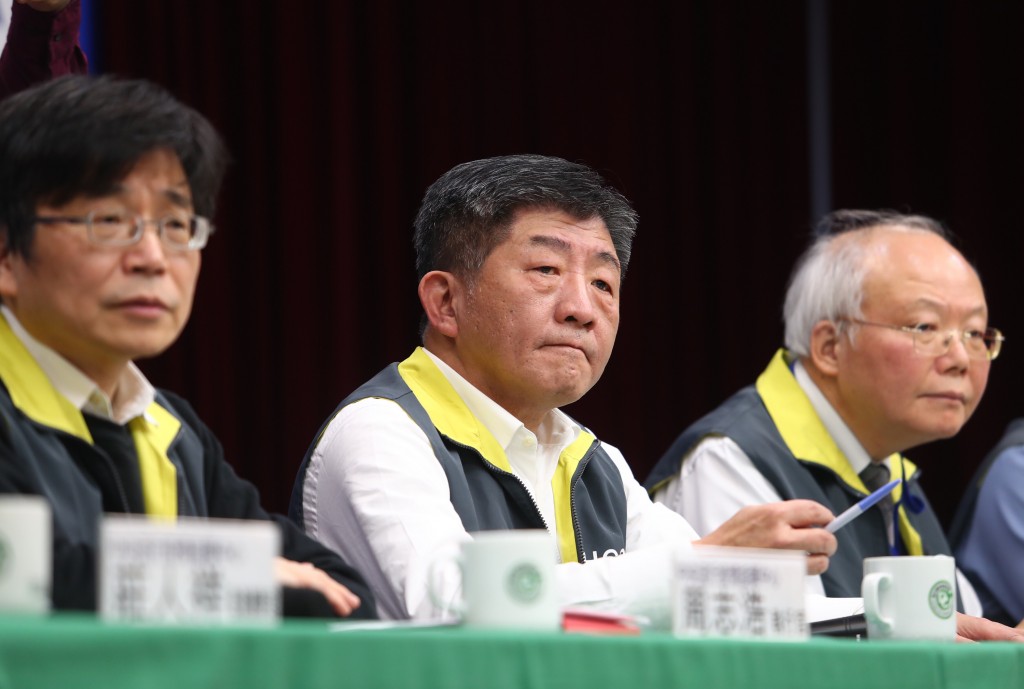 TAIPEI (Taiwan News) – The Central Epidemic Command Center (CECC) on Wednesday (Feb. 12) overturned a measure by the Mainland Affairs Council (MAC) from the previous day allowing Chinese children of Taiwanese citizens to arrive on the island.

The original MAC measure would have put considerable strain on Taiwan’s health workers, the CCEC said, defending its decision.

While anyone already in Taiwan enjoys and has access to healthcare, on the borders there have to be restrictions, said CCEC chief and Health and Welfare Minister Chen Shih-chung (陳時中).

If children of mixed Taiwanese-Chinese couples do not hold Taiwanese citizenship and are staying in China, Hong Kong or Macau, they will not be allowed into the country, he explained. If you made a choice on citizenship, you have to take responsibility for it, the minister added.

The main fear is that when the Tomb Sweeping Holiday in early April approaches, more Taiwanese business people will return home, bringing along their families, CNA reported.

The expected increase will require the mobilization of more staff to monitor the returnees’ health. In addition, each suspected case needs two tests, during which time patients must occupy hospital beds, Chen emphasized.

Of the 1,100 isolation ward beds available, 40 percent are already being used, according to the CNA report.