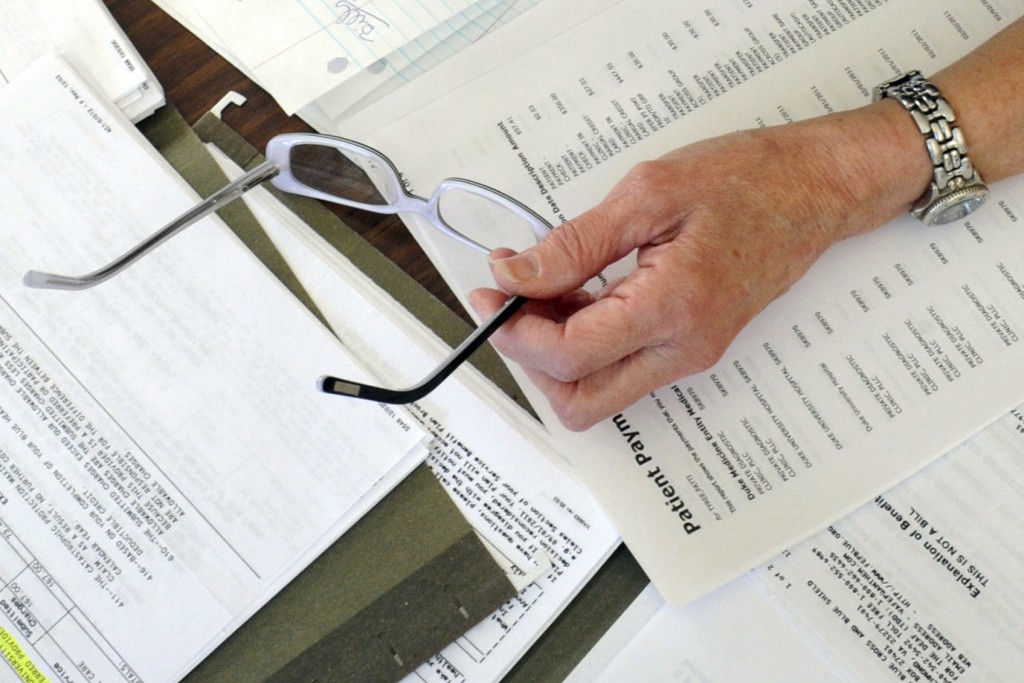 The proportion of people in families struggling to pay medical bills is down, but the number isn't dropping like it used to, according to a big government study.

In a 2018 national survey, just over 14 percent of people said they belonged to a family struggling with those bills, the Centers for Disease Control and Prevention reported Wednesday. That’s a big drop from nearly 20 percent in 2011 but only slightly less than the proportion who reported the problem in 2016 and 2017.

Researchers cautioned against reading too much into the results, in part because the survey doesn't show important details like income levels or the size of the bills that worry people.

But they said the smaller decline reflects broader health care trends. A big one is a slowdown in growth for the Affordable Care Act’s coverage expansions.

The ACA offers subsidized private insurance for people who don't have access to a job-based plan. It also expanded Medicaid coverage in many states. Those expansions started in 2014.

“The gains of the Affordable Care Act kind of plateaued over the past few years and actually, depending on the data source, look like they're eroding a little bit,” said Dr. Benjamin Sommers, a Harvard professor of health policy and economics.

He noted that the two biggest factors that determine whether a family struggles with medical bills are insurance coverage and income levels.

The type of coverage matters too. More plans are requiring patients to pay thousands of dollars in deductibles or other out-of-pocket payments.

That can counter some of the gains patients might make in an improving economy, noted Northwestern University economist David Dranove.

Neither Sommers nor Dranove were involved with the CDC study.

Researchers with the CDC’s National Center for Health Statistics also found that the percentage of people in families with medical bill worries varied based on factors like race.

More than 20 percent of black respondents were in families with those concerns. That compares with 13 percent of whites, more than 15 percent of those who identified as Hispanic and 7 percent of Asians.